Posted on October 28, 2014 by Ana Grarian Leave a comment 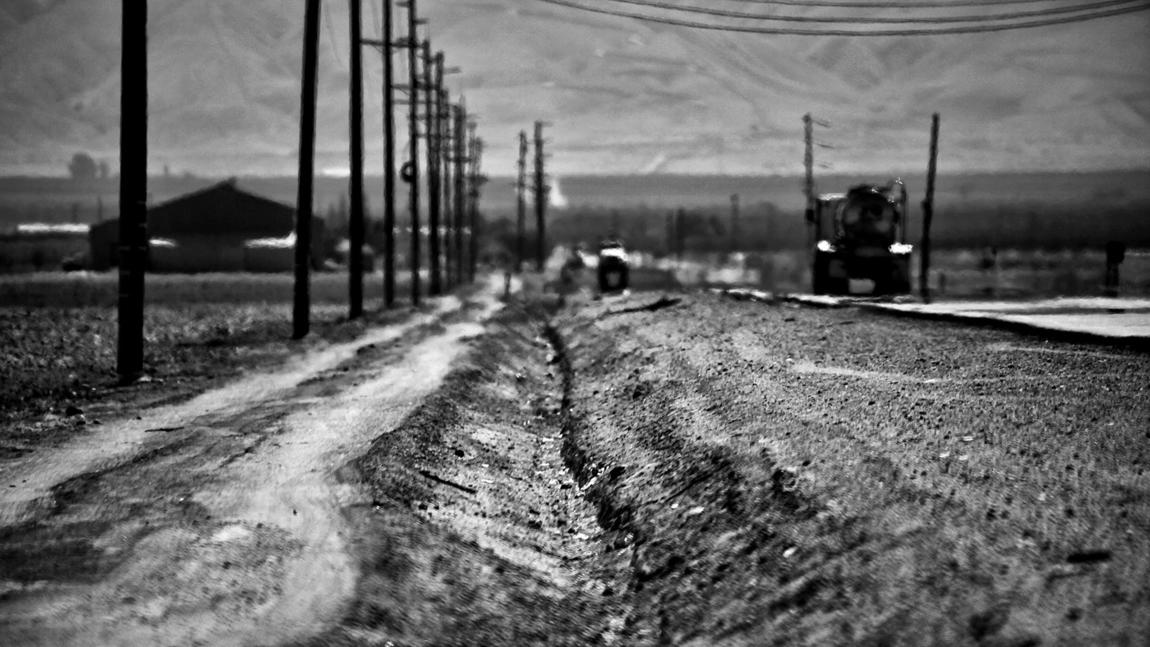 ……….Beneath this small farm town at the end of what’s left of the Kings River,

the ground is sinking.

………. their farm was on the edge of Tulare Lake — “the lake that once was.” It had been the largest body of fresh water west of the Mississippi, some four and a half times bigger than Lake Tahoe. But the four Sierra rivers that flowed to the lake — the Kings, Kern, Kaweah and Tule — were dammed, diverting water that powerful landowners could own and sell.

………. the water table below Stratford fell 100 feet in two years. Land in some spots in the Central Valley has dropped a foot a year.