Revealed: the true identity of the leader of an American neo-Nazi terror group 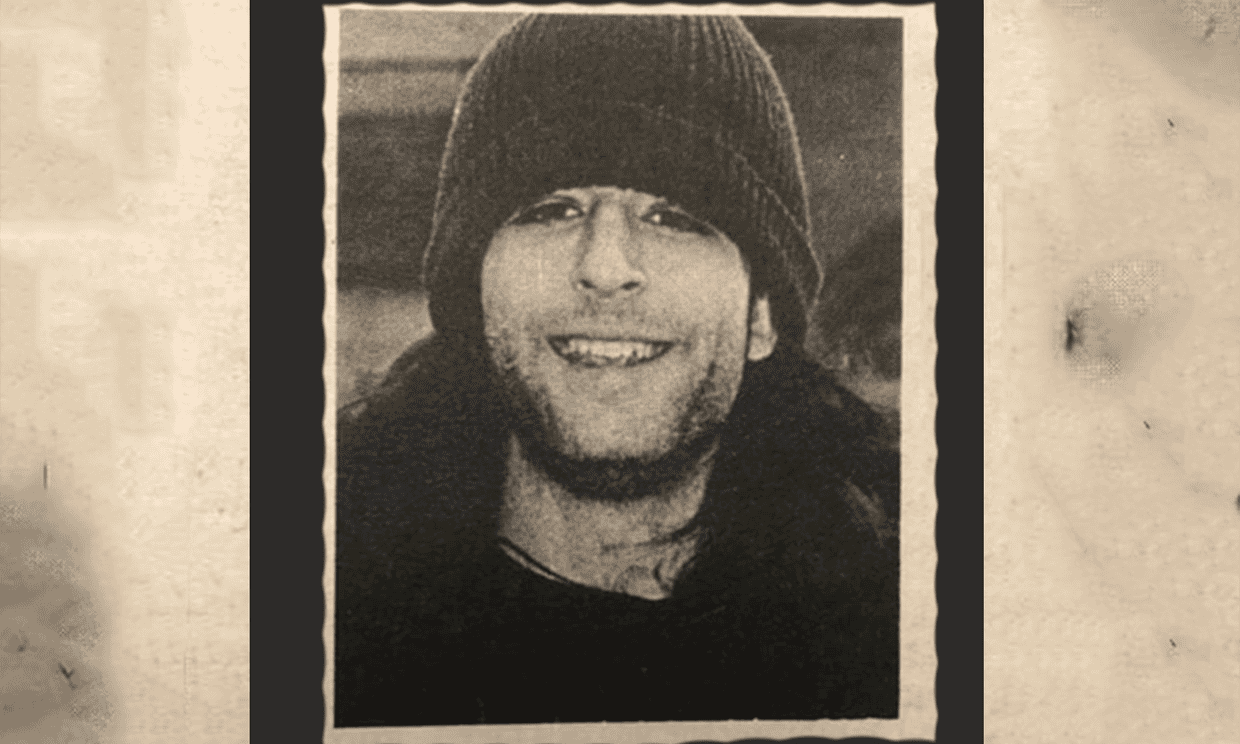 The US attorney for Maryland, Robert K Hur, speaking after the recent arrest of three members of the Base, said that they “did more than talk – they took steps to act and act violently on their racist views”.

Few traces of him exist anywhere

Rinaldo Nazzaro has maintained a decidedly low profile: he has no visible presence on any major social media platforms, no published writings under his own name, and no profile in local or national media.

Few traces of him exist anywhere, except where a name is required in official business – such as real estate purchases and the registration of companies.

This is an except mid report. If you want to read more please click…