Posted on December 8, 2009 by Ye Olde Scribe Leave a comment

(NOT an actual picture of Tiger Woods, or even a tiger IN the woods.)

Reporting from both MSM Media Central Depots, Neo Con Hell City, Ah-Lahs-kah and Taxass, December 8th, 2009- The MSM spokesleech reported today that ABC, NBC and CBS have dropped their collection of letters again and now call themselves Tiger Woods 1, Tiger Woods 2 and Tiger Woods 3. The spokesleech’s squirms were interpreted to mean, “After our last renaming: Balloon Boy 1, 2 and 3, was so successful at distracting the public from the previous bad to Neo Con news, we decided to do it again. After all, who wants to hear that our country wasted soldiers lives while letting Binny Boy escape? Tiger is what we call, ‘real news.’ In other words less substance than the worst episode of Seinfeld.”

FOX decided to stick with it’s usual rebranding, “We lie for fun, profit and to exterminate all life as we know it.”

A seasonal announcement from getofftrigpalinsmommybeabirther.com

Only 2000 shopping days until we need to bend over so we can be screwed once President Palin sends us all to Neo Con Hell! Get your BONE-us shopping points now. Trade them for less time in the huge brimstone lake formerly known as planet Earth! 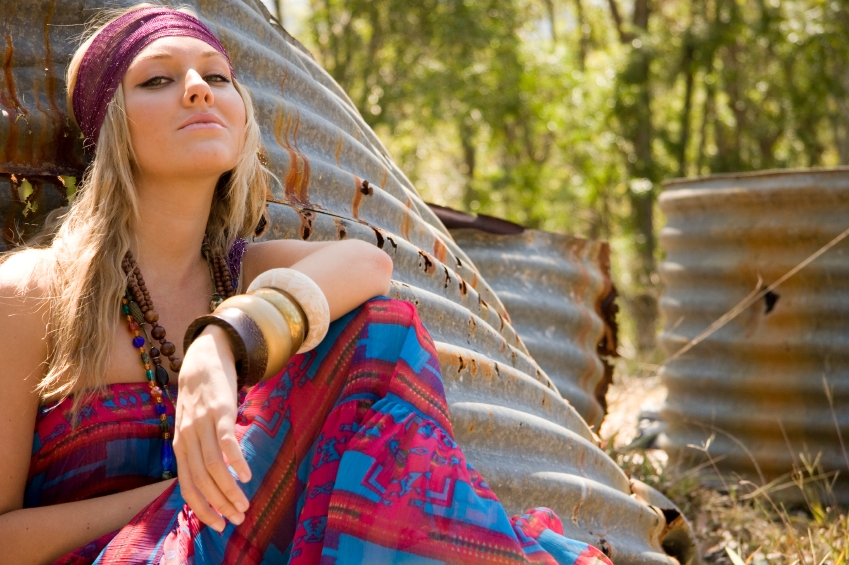 Picture of interviewee when she was a lot younger.

YOS News Service, December 12th, 2009- This morning there was a drive by shooting at a Starbucks in Bethlehem. Sitting at the table was Jesus, his father and the Holy Ghost. Dead on the scene: two out of three. Or is that two parts out of one being with a severe multiple personality disorder? No one has seen Holy since. It is assumed Ghost simply evaporated and is hiding somewhere, like in a can in a Carnation milk factory.

The murderer was captured shortly after because a witness told authorities, “His big ass tire Ford truck had shotguns in the back window, a carcass of a dog in his truck bed and a ‘God hates the world cause God hates fags’ bumper sticker.” One Zed Whackedoffwithdabible Bimbo was apprehended. Mr. Bimbo, who goes by simply “Whacked,” is a much honored member at Westboro Baptist Church, and known military funeral protester/clinic terrorist declared. He told police, “They deserved it. Billions of babies are aborted every year. This father and son are the biggest abortionists on the planet. They don’t even have the decency to have a clinic we can bomb, or workers we can shoot. They just allow it to happen!”

Right leaning talk show hosts all over the dial and television reacted immediately. “This doesn’t look good,” Lush Dimbulb said, “the left is going to cry a river of holy water over this. Not even the still missing Holy will SEE that it’s not newsworthy. Take it from me, the man you could trust with your naked, or pants down, children. By the way, you Neo Con parents who trusted me have been irresponsible: you forgot to drop off the necessary items I requested. Now where did I put those little condoms I brought back from my trip to South America? Oh, and don’t forget to let me do your thinking for you on this and every issue. What little thinking you do, which is obviously infinitesimally small since you would let someone do your thinking for you to begin with.”

Glen Beck, shedding tears for the captured murderer said, “This poor tormented soul. All these abortions some dare call ‘natural’ obviously drove him mad. If the Liberalsociofascistpinkocommies didn’t stand in the way of making abortion illegal and executing everyone who thought of having one, this wouldn’t have happened.” Beck immediately choked on his own over abundance of phony tears and the chemicals used to force him to cry. Local life support was called but couldn’t help him. So they had to call a second team to save Glen, the already brain dead support team.

Michelle Milkit Malkin did a cheerleader cheer in a short pleated skirt for all who might follow Mr. Bimbo’s “heroic” example, wearing no panties. No one noticed.

Michelle Bleechmann attempted to get into Mr. Bimbo’s holding cell for a tryst. “Now those murdering bastards are dead, I want him to have my baby!”

The public didn’t pay much attention because they’ve been higher than any hippies ever were for years. The public has been forced to smoke “MSM” for many years now; a drug far worse than crack: a substance that some speculate comes straight out of what Lush Dimbulb calls his “little boy portal to paradise.” Interviews only resulted in many of them saying, “They said on FOX this didn’t happen. I only believe FOX.”

So the last real hippie in the world, who just happened to be at the same Starbucks, was asked about the incident.

“Man, Timothy Leary lied to me. He told me God was dead in the 60s. We even held a big funeral. I still some of the acid we dropped in the memory of God that day. Wanna try some? It’s still groovy stuff.”