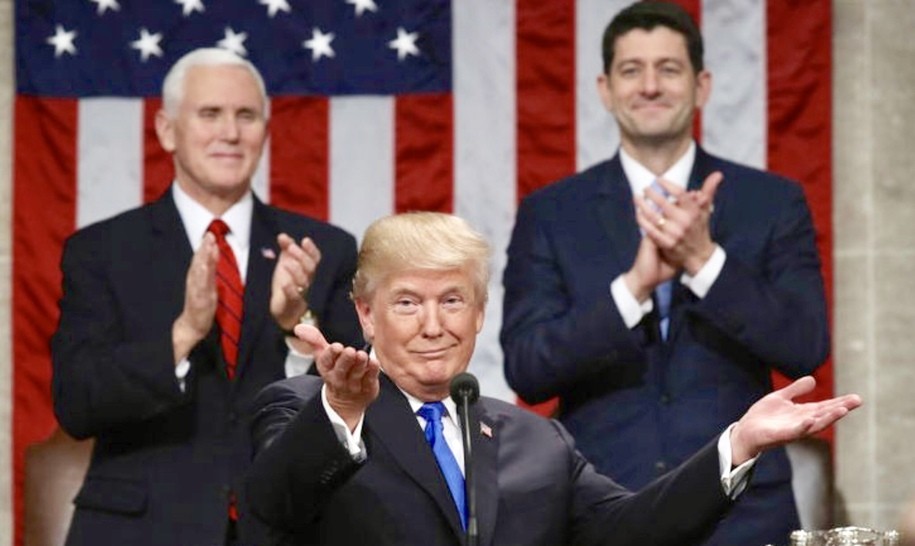 Republican House Speaker Paul Ryan and the White House decided, this week, to replace Matthew Masterson, who is the chair of the U.S. Election Assistance Commission. Masterson has played a substantial role in helping to protect states from possible Russian cyber attacks against U.S. elections.

Backing up a bit, in mid-February, Masterson expressed his strong concern over the election manipulation issue.

“The threat is real and the response needs to be robust and coordinated,” said Matthew Masterson, chairman of the Election Assistance Commission, an independent agency of the U.S. government that provides information about how to administer elections. “Folks in the election community are taking the threats very seriously and taking whatever steps they can to address it.

Now, less than two weeks later, Masterson gets the boot by Republicans.