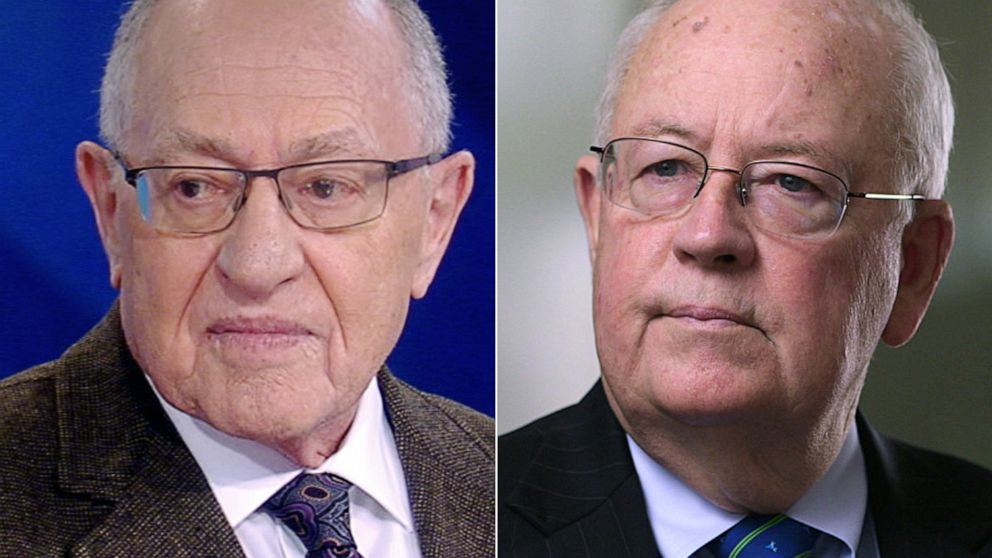 On a surface level, the picks make reasonable sense. Dershowitz is known for being a Democratic-leaning and notable constitutional scholar, who has become a repeat defender of Trump since his election. Starr was the prosecutor who brought the impeachment case against President Bill Clinton, so he knows the terrain well.

But on any further inspection, the reasoning behind the choices falls apart. And as news of their selection spread on Friday, several developments and arguments emerged that reveal the poor optics of Trump using Dershowitz and Starr as his defenders.