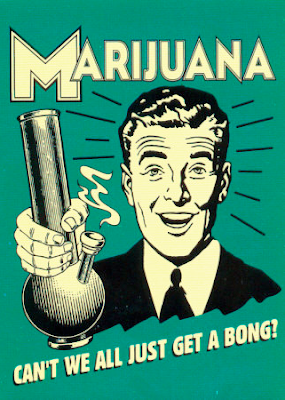 I’ve written before that three progressive issues have turned the corner in public acceptance, not at the same time, but in series, one after the other. Those three are:

Each is further along than the issue listed below it, but in all three cases, the train has left the station, never to return.

The first of these issues to reach “inevitability” was the marriage equality movement. Public opposition started to topple in 2010, with events like Barack Obama’s admission that his views on marriage equality were “evolving” (in an answer to Joe Sudbay during the 2010 “blogger conference”) and Dan Choi’s chaining himself to the White House fence (same year) to protest Obama’s DADT stance.