Trump baffles Sweden with crime comment, says it was based on TV report 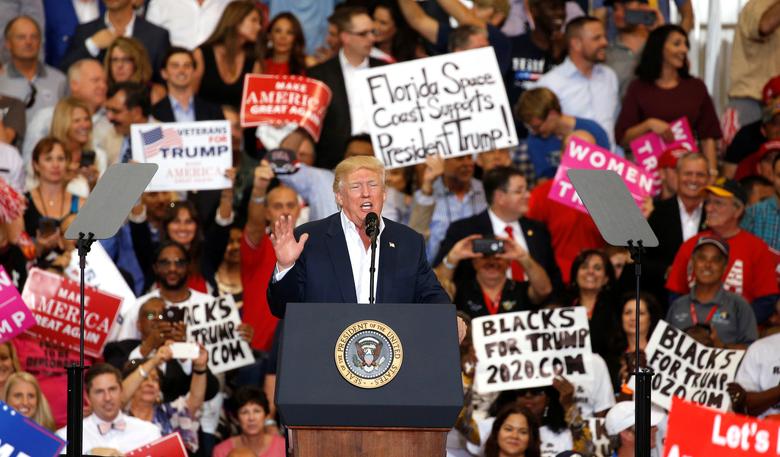 A day after falsely suggesting there was an immigration-related security incident in Sweden, President Donald Trump said on Sunday his comment was based on a television report he had seen.

Trump, who in his first weeks in office has tried to tighten U.S. borders sharply for national security reasons, told a rally on Saturday that Sweden was having serious problems with immigrants.

“You look at what’s happening last night in Sweden,” Trump said. “Sweden. Who would believe this? Sweden. They took in large numbers. They’re having problems like they never thought possible.”

No incident occurred in Sweden and the country’s baffled government asked the U.S. State Department to explain.

“My statement as to what’s happening in Sweden was in reference to a story that was broadcast on @FoxNews concerning immigrants & Sweden,” Trump said in a tweet on Sunday.