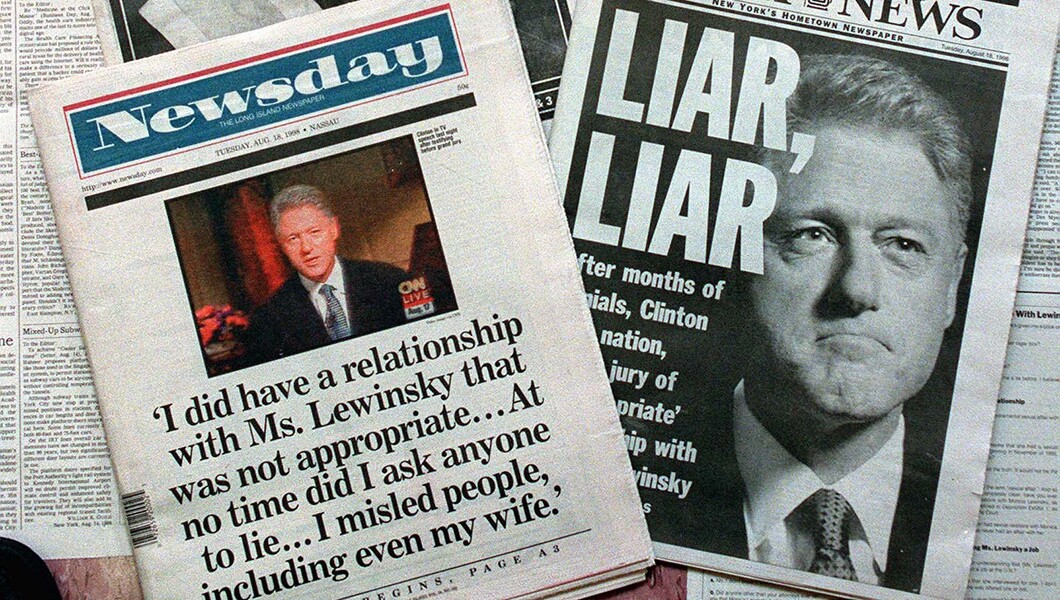 Openly colluding with a foreign government to dig up dirt on his political opponent, while offering up the assistance of the Department of Justice. Freezing U.S. foreign aid to make sure the overseas dirt gets dug. Hiding transcripts of presidential calls on secret servers in hopes of covering up the collusion. Publicly threatening to expose the collusion whistleblower, insinuating that he or she should be executed. Urging that a Democratic member of Congress be arrested for treason. The list of horrendous Donald Trump transgressions uncovered in the past week stretches on and on, as the pressure of an impeachment inquiry intensifies and the unhinged president denounces Democratic election officials as “savages” while warning of a looming civil war if he’s removed from office.