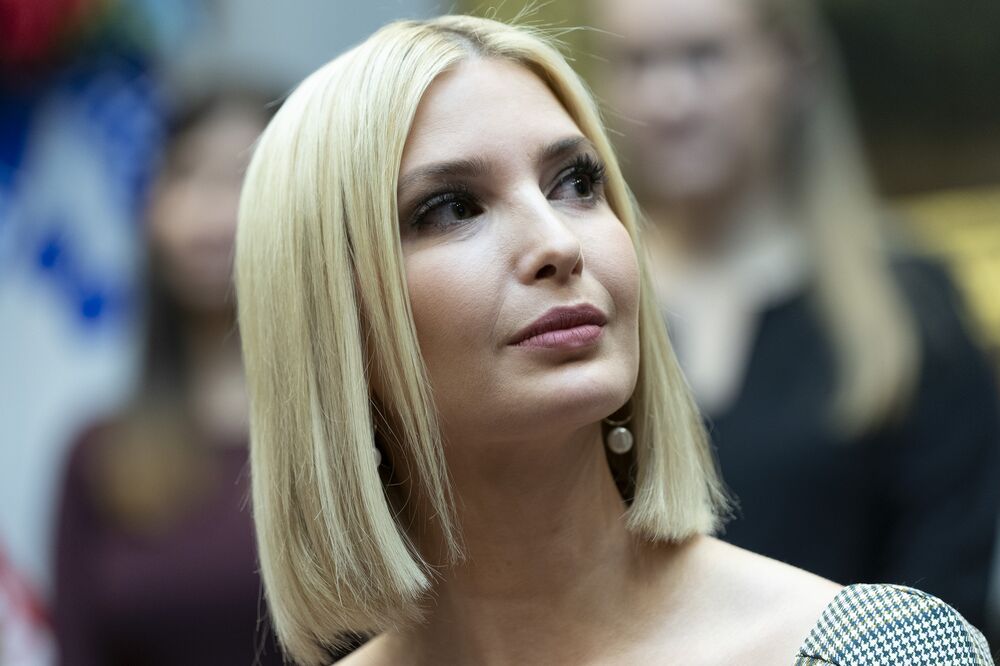 Ivanka announced in July she was shutting her fashion line to focus on her role as an informal White House adviser, where she is working on advancing working women.

Since Trump’s surprise November 2016 election, his family has faced criticism that its portfolio of real estate and consumer goods businesses, which lean heavily on the Trump name, conflicts with its Washington roles.