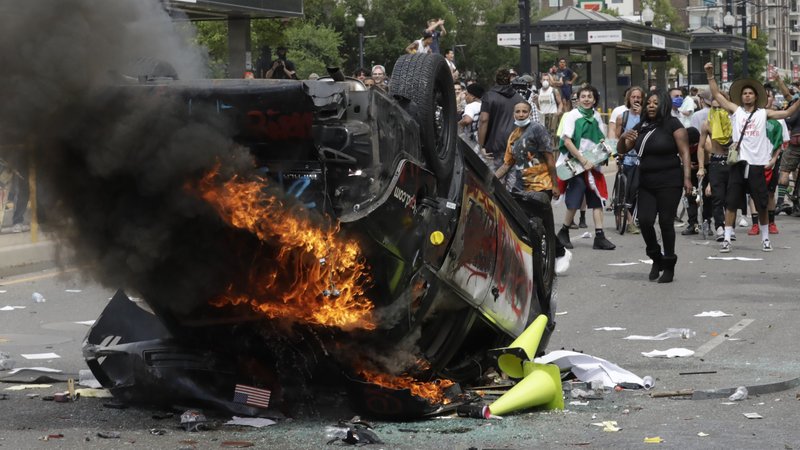 Very few of those charged appear to be affiliated with highly organized extremist groups, and many are young suburban adults from the very neighborhoods Trump vows to protect from the violence in his reelection push to win support from the suburbs.

Attorney General William Barr has urged his prosecutors to bring federal charges on protesters who cause violence and has suggested that rarely used sedition charges could apply.