How Many Different Ways Will Trump Poison the Ground on His Way out the Door? 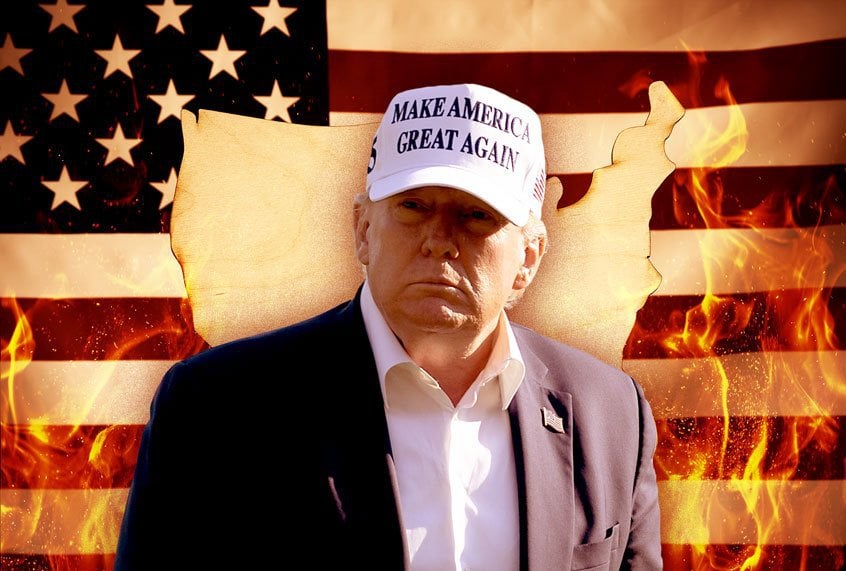 I don’t think anyone who has been following Donald Trump’s administration for the past four years can say they’re surprised that he is refusing to concede defeat after the election, or that nearly all Republican elected officials are either backing him to the hilt or quivering in the corner like a bunch of cold chihuahuas. I predicted this puerile reaction some time ago, which wasn’t exactly a great feat of prognostication since Trump was doing everything but running full-page ads in every newspaper in the country announcing his intentions.

Two days before the election, he said on camera, ”As soon as that election is over, we’re going in with our lawyers.” This was after months of nonstop attacks on mail-in voting, accusations of cheating in states run by Democrats and declarations that the only way he could lose the election is if it were rigged. How could anyone be surprised that he is doing exactly what he told us he would do?