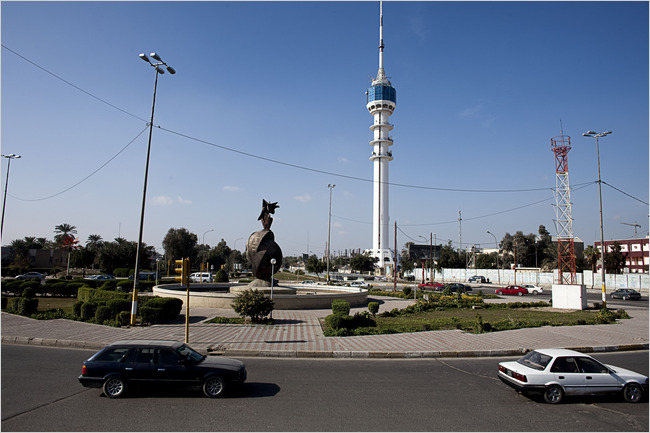 Written by Mark Mazzetti and James Risen for the NYT

WASHINGTON (NY Times) The Justice Department is investigating whether officials of Blackwater Worldwide tried to bribe Iraqi government officials in hopes of retaining the firms security work in Iraq after a deadly shooting episode in 2007, according to current and former government officials.