Where Was Obama During Hurricane Katrina? 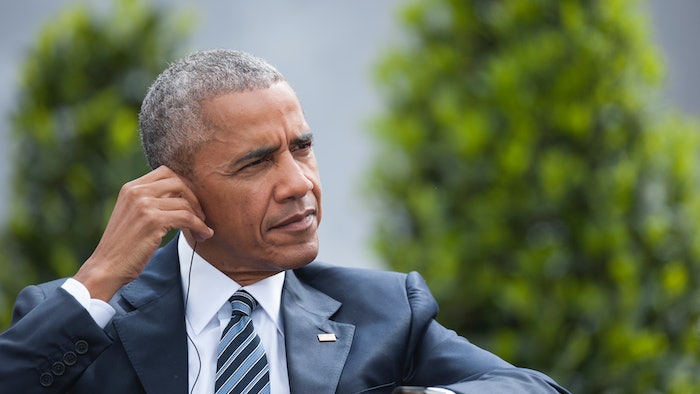 Lately, it seems like every time a news story comes up, so do unsubstantiated rumors — and thanks to both Twitter bots and retweets from real Twitter accounts, those rumors can often make it further than the real news does. On Tuesday, one such rumor went viral, with Twitter bots responding to any criticism of President Donald Trump’s response to Hurricane Harvey with: “Well, where was Obama during Hurricane Katrina?” The question usually came with a derogatory comment or two about President Barack Obama being out golfing while the crisis devastated New Orleans. I mean, what an irresponsible response from the former president, am I right or am I right?

Not Even “the Trains Run On Time” In these dark days, an intergenerational warning is in order: Antifa folks – be wary. They are coming for you.

Some of us have seen this movie before. In my generation, when I was a teenage member of MSU’s SDS in the late 1960s, I remember the guy who was always yelling, “Kill the pigs,” and encouraging us to burn down the ROTC building on campus. In later years, I heard from old SDS colleagues that when they sued the police, they learned that the outspoken guy was a police officer and his friends were informants.

For my dad’s generation, the right-wing takeover of a protest movement happened in Germany generations ago, so most Americans don’t even recognize Marinus van der Lubbe’s name.

Twelve years ago on Aug. 29, 2005, Hurricane Katrina made landfall and went on to devastate New Orleans. This anniversary comes as President Donald Trump is faced with destruction in Texas and Louisiana from Hurricane Harvey. So, naturally, people are tweeting about President Barack Obama’s response to Katrina and comparing it to Trump’s response to Harvey.

There’s just one, um, kind of major issue with that comparison. You see, Katrina happened in 2005. Obama became President of the United States in 2009. So, well, you see, President Barack Obama’s response to Hurricane Katrina literally does not exist because Obama was not president during Katrina. Are we clear on that?