“This Is So Unfair to Me”: Trump Whines About His COVID-19 Victimhood as Campaign Flails 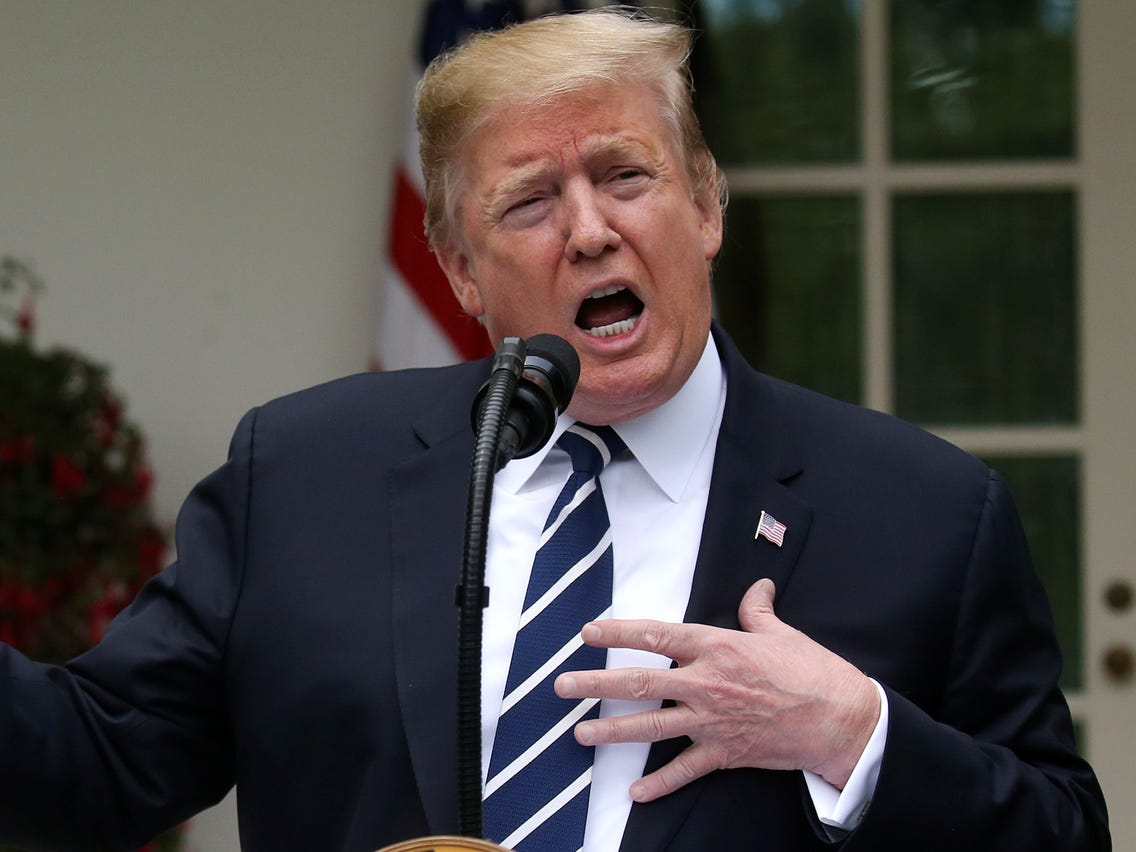 s he headed into Memorial Day weekend, Donald Trump complained that he was COVID-19’s biggest victim. “He was just in a fucking rage,” said a person who spoke with Trump late last week. “He was saying, ‘This is so unfair to me! Everything was going great. We were cruising to reelection!” Even as the death toll neared 100,000 and unemployment ranks swelled to over 38 million, Trump couldn’t see the pandemic as anything other than something that had happened to him. “The problem is he has no empathy,” the adviser said. Trump complained that he should have been warned about the virus sooner. “The intelligence community let me down!” he said.

Trump’s outburst reflected his growing frustration that, at this stage of the race, he is losing to Joe Biden. According to a Republican briefed on the campaign’s internal polls, Trump is trailing Biden by double digits among women over 50 in six swing states. “Trump knows the numbers are bad. It’s why he’s thrashing about,” the Republican said.