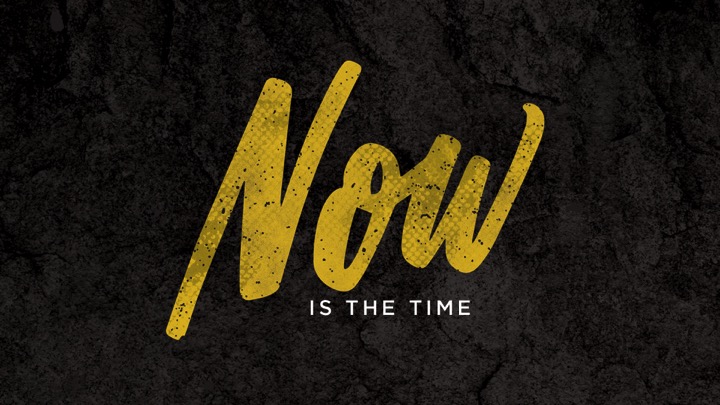 There comes a time when the truth must come out. The tough things must be said. Even if most people disagree with what you are saying, don’t want to hear it.

1. This is the time to understand that the Democratic Party cannot and will not defend us effectively against the takeover of the Cons and Regressives.
2. That the problem is NOT just the political beliefs of extremists but the mindset amongst all of us that has allowed it.
3. This is the time to understand that democracy is not something you trade-off to get a better car, a bigger home, a vacation or a trip to the campground in your Winnebago.
4. That the worth of democracy and the real freedoms that go with it, are the real legacy you can leave your children.
5. This is the time to understand that superiority is a fleeting illusion, given and taken by those that see the illusion only.
6. That reality will catch up, sooner than later.
7. This is the time to understand that American history and its heritage are much more balanced with right and wrong than they want us to know.
8. That real history is filled with incredible human beings, some acting from fear, others from greed, others manipulating but so many working to build a better world, a better humanity.
9. Real history and the real people whose story it tells are much more interesting than the fake history, the powerful want us to know.
10. That ignorance is death, arrogance is stupidity in another form, and that pretending the feelings of those that drag us down are important, while they attack us relentlessly, is suicidal.
11. That politics without understanding is what the Republican Party has become.
12. That empathy is their enemy as they have adapted a sociopathic mind-set and philosophy.

For these reasons and so many more, I say to you we must begin an evolution. To evolve our minds to understand, how nature truly works and emulate it. To understand that all of the Earth and all of us, are a single organism, as opposed to destructive Dominionists, given license to destroy everything for their benefit only. As we do now. We must shed the heritage of destruction, of rape, and pillage of everything and everybody as a norm of life. To ask the real questions. Not how many angels can dance on the head of a pin, or how health and wealth come only to those an insular group considers righteous. We have always used technology as our bar of advancement. We have built institutions and systems to protect what we see as advancement. But in the end, true advancement has left us behind.
.
It is all right there, in front of us, the truth. The truth is that we are allowing a powerful minority to destroy the dream of the Founders and all too many can’t be bothered to vote. That being able to hate and take is a right, but equality and all reaching their potential are dangerous. To what?
.
We are at a crossroads, where the safeguards have been purposely removed, to allow the worst of the worst to rule. Our legacy as human beings demands an evolution to understanding. It is up to us.
RC Romine