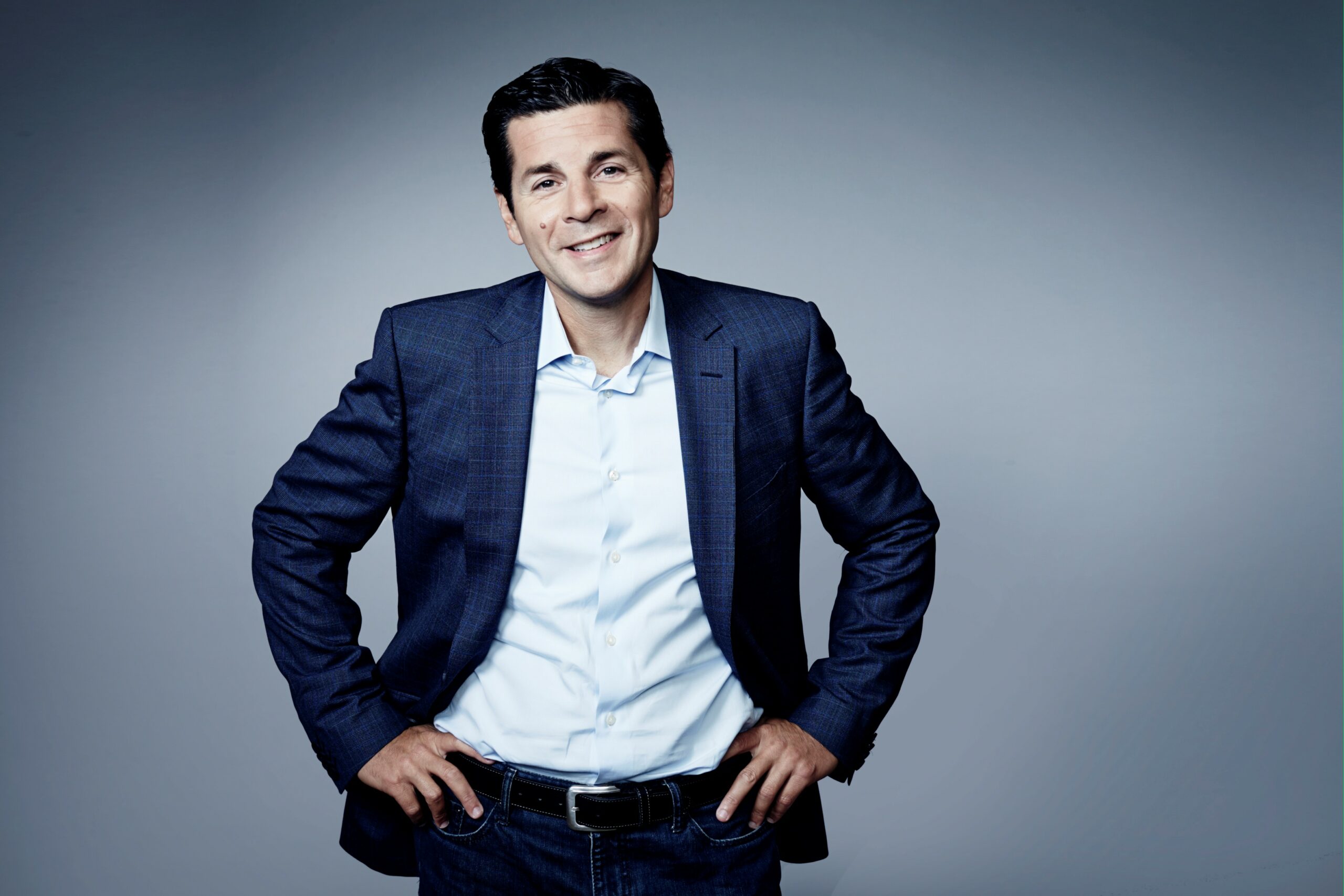 I tend to agree a hell of a lot more with Dean Obeidallah than we disagree. However, when it comes to punking MAGA with ads we disagree.

The DCCC is running ads. Of the two Dean played one basically seemed like it was supporting an extreme MAGA candidate, mentioning what no one should vote for. Pretty clever approach that sounds almost as if the ad makers want them to win. The other sounds kind of like the ad maker likes the candidate with a “if you REALLY want…” then mentioning all the horrible stuff they support.
I liked the softer approach better, but more of a trickster approach may be necessary.
This is something Republicans have been doing for quite a while: doing to us. Why? BECAUSE IT WORKS. Oh, if they ran the ads right up to the election I would agree with the naysayers, but for a month maybe? I think it an excellent approach. Again, why? Because it works. By October it will be history. Political memories are short. This far away from an election is a lifetime in politics.
Where do we get the idea that, these days, we win by running a clean, honorable campaign? It’s an old concept that kind of worked when I was young, even up until Jimmy Carter. Republicans started to change that with Nixon’s negotiate behind LBJ’s back tactic, then with Reagan’s Iranian hostage tactic.
We have tried just supporting our candidates; going back to that old model again and again. We have tried just letting the candidate say whatever they’re going to say. Not one of these, or anything else, has left much of a dent in the keeping the Greenes, or the Hawleys, from winning. Unfortunately it’s not how it works anymore.
The radicals will never stop, unless they are punished over and over again. This is a rope a dope strategy: encourage them to go wild. Trick them into thinking the more extreme they get the more likely they’ll win. Trick them into defeating themselves. Is it risky? Sure. But let’s be honest: have the more honest approaches been winning the races for us? Over the past few years, the number of pro-insurrectionist, loudmouth, jackasses have been increasing substantially among politicians, and those running. You have to go back to where they are being born, politically. Defeat the newbies as well as the regulars, though that last one is harder. Make the party realize if they continue down this path their extremist candidates will lose over and over again. It’s a swim or sink tactic. Help them around August by tossing them in the water, then walk away.   Sink or swim.
He or she who flails wildly usually drowns.
Why do we assume if we run these ads the ads will get them elected? The MAGAs are going to vote for them whether we do it or not. If we do it well enough, early enough: and now is about the right time to do it, it can make them over confident.
Meanwhile, use these ads to rally our base. By the time we get to the elections trickster ads will be forgotten as long as we don’t help by bringing them up again and again. Who cares if they bring it up? You think democrats or the left trust them? Let them motivate them not to vote?
Rally the base to the polls like we rallied them to vote out Trump; get the candidate least likely to win running against Mr. or Ms. Reasonable.
How do I know this will work? Because it works for them. Unfortunately hate and fear are our biggest motivators these days. They use hyperbole. We use the truth of where they’re going is very dangerous to all we treasure. You just have to make them flail, go wild, while thinking they “have this.” A judo move, if you wish.
Dean, unfortunately there aren’t many hosts like you out there. Most mock or just frame in the worst ways. I wish there were more like you. But in this case I think your reasonable respectful nature is a negative. They win by fighting dirty. We can win by copying their dirty tactics just a little, yet clean it up in enough time for the election.
The idea that we have to play clean all the time works less and less these days. That’s why the worst of the worst win way too much. Our base is bored, not frightened enough, not determined enough.
The ads will work. Just like they work for them.