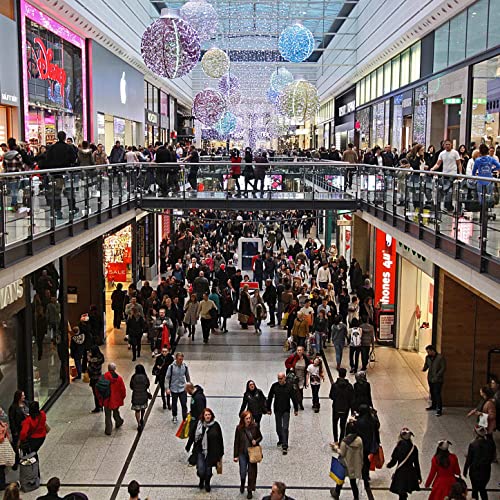 Above his head he had been watching a video of his wife and kids. It was marginally interactive and helped him to forget they must be dead. Helped him forget how it all ended, how he had warned everyone and no one believed. How he had invented the coffin-like box he rested in just barely beneath the ground. Deep enough to prevent scavengers from digging him up.
An unlikely event: the device that kept him safe was sealed tight, fed by a small nuclear generator he also created: a life saving device similar to a suitcase nuke, the kind terrorists had been using, had used to end the world. Perhaps. He had hidden himself: all he had time to do when he realized the end was upon everyone. Humanity’s final curtain, self inflicted.
This wasn’t something political. This event that killed off the rest of humanity because they had become so reliant on electricity rather than learning to live off the grid was so human-like. Reliant ion technology our ancestors would find god-like.
Being a small man he had enough room to stock his device with nutrient rich gruel that he sucked through a tube. Fresh air was fed through tiny pipes: there was nothing wrong with the air. He took a chance that there would be nothing wrong with the air: a hell of a chance, but he had run out of time. No radiation, apparently, except in the safely shielded briefcase nuke he used as a power source. He had everything he needed, except company, and a lack of boredom.
He knew they were all dead: society had become so reliant on power grid electricity that even the devices they used to go off the grid relied on power grid when they were made, shipped, installed. No one knew how to build a one person lean-to; forget learning how to save themselves with a small, underground coffin. Shelters built in the 50’s and 60’s to save families had been abandoned, forgotten: decayed into nothingness if a brave new world where people thought they were safe.
He knew they weren’t.
He was so sure they would die, clueless, helpless, that he was now the last of humanity. Oh, if only there had been the time to bring his family with him. He had tried to tell Alice, but she told him he was crazy and refused to talk, to listen, to allow such doomsday talk in the house.
He pitied them less than he pitied himself.
So he watched the videos he had brought with him on the small screen above his eyes. He used the interactive feature he himself had invented, but no investor had an interest in. So he did have time with ghost, time to pretend they still lived.
And then it happened. He felt the shock waves above him. Asteroid? Some other predicted end of the planet? If they lived he knew people would never make it through, never be able to start fire without lighter of some kind, hunt for food, fish. Society considered it all murder.    What had happened he had no idea. All he knew was the impossible was happening: the box was slowly crushing in. He: the last human to live. The crush was slow, worse, then better, as something pressed the soil above him.
Perhaps a shower of asteroids?
Eventually it was his turn. Through the scream that he knew there were no ears left to hear, he found the crush silence even his scream. Still he tried. He found it amusing that his last thoughts were not of the kids, or his wife, or mourn for humanity who obviously had already gone through an extinction moment, but wondering who wrote the book with a name something like, I Have No Mouth, and I Must Scream. “Harlan,” something?

The tractors were almost done, a site for a new shopping center. They hummed with power provided by the sun, by wind, by a device not unlike a suitcase nuke. In what seemed their final hour they joined together to come up with solutions.

His remarried wife wondered what happened to him, occasionally.
His kids, young at the time, had mostly forgotten him.
And they never knew deep beneath: underground, as they shopped daily, was their father.
Crushed.