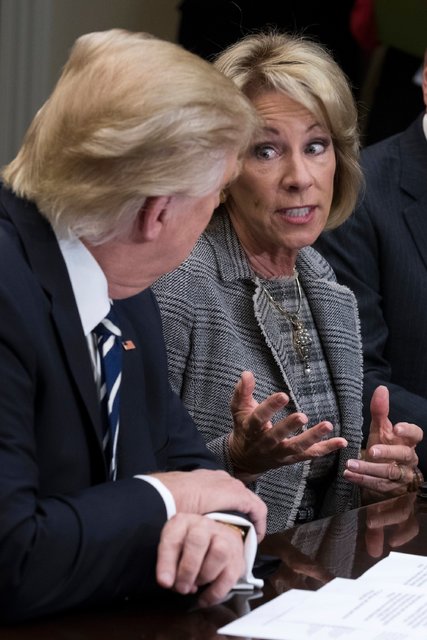 Betsy DeVos, the education secretary in the Trump administration, has been a longtime supporter of school vouchers.CreditShawn Thew/European Pressphoto Agency

The confirmation of Betsy DeVos as secretary of education was a signal moment for the school choice movement. For the first time, the nation’s highest education official is someone fully committed to making school vouchers and other market-oriented policies the centerpiece of education reform.

But even as school choice is poised to go national, a wave of new research has emerged suggesting that private school vouchers may harm students who receive them. The results are startling — the worst in the history of the field, researchers say.

While many policy ideas have murky origins, vouchers emerged fully formed from a single, brilliant essay published in 1955 by Milton Friedman, the free-market godfather later to be awarded a Nobel Prize in Economics. Because “a stable and democratic society is impossible without widespread acceptance of some common set of values and without a minimum degree of literacy and knowledge on the part of most citizens,” Mr. Friedman wrote, the government should pay for all children to go to school.