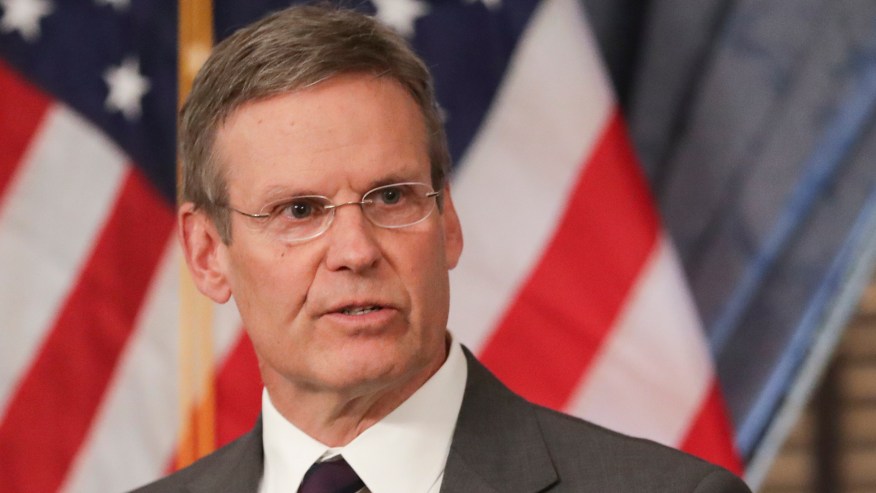 Tennessee Gov. Bill Lee (R) quietly signed a bill into law ramping up punishments for certain kinds of protests, including losing the right to vote.

The GOP-controlled state General Assembly passed the measure last week during a three-day special legislative session and was signed without an announcement earlier this week.

Among other things, the new law stipulates that people who illegally camp on state property will face a Class E felony, punishable by up to six years in prison. People found guilty of a felony in Tennessee lose the right to vote.