Posted on September 30, 2010 by Ana Grarian Leave a comment

A grey wet day to match Ana’s gray wet mood. Is it gray or grey? I think I’ve seen it spelled both ways. As it is simply a steady rain, not a downpour, and still quite warm, the morning walk was not really so bad, and as my arthritic knee is not throbbing, what do I have to complain about? Ana feels a downpour of trouble.

Guess I’ll go read some of the internets to get some inspiration.

There are a lot of folks out there fighting for the right things. Around 100 people have been arrested outside the White House while protesting against mountaintop removal mining, including NASA scientist James Hansen.

The protesters were arrested Monday after refusing orders from U.S. Park Police to leave the sidewalk outside the White House. They staged a rally at nearby Freedom Plaza earlier in the day.

Using video and music to enhance their message….

Answering tough questions from little ones & teaching civic responsibility in the process….

I tunneled up from sleep, realizing that my six-year-old great grandson was at the foot of my bed, all dressed for his school day and wanting to touch base with me before he left.

He jumped in and crawled into my arms while I woke myself up a bit more. “Good morning,” I said as I gave him a squeeze.

“Why did you go to jail yesterday?” he asked, alert with curiosity. I could feel his worry about me ebbing as he felt the familiar strength of my arms around him. Gathering groups of neighbors together to fight for the health of their community…..

I’ve found this guy who is recently retired from working as an Engineer for N**** — he really knows his stuff.  He also lives just south of F—— right on the proposed route for the biogas pipeline. He wrote a letter to the paper about how the municipality almost certainly does NOT have a right-of-way, and that people need only say NO and they can’t bring the pipeline across their property without eminent domain. He also has the full scoop on what a bust the original digester project is — the landfill is out of gas without ever coming close to recouping the millions the taxpayers put into it, so they are desperate to get us to finance a new source to justify the waste they have already created. I’m having him over for a small gathering of friends “around the kitchen table” at my house Thursday afternoon at 4:30 and I am hoping you can make it.  BK and her partner, are coming, as is S, S and/or J and hopefully a small handful of other folks.  The Town Board for is having (several local and state officials) come to their next meeting to address this issue, and there will be several of us attending with tough questions as well.

So do let me know if you think you can make it — I hope so!

(From a personal email)

Forging ahead against great odds to make inroads against pollution….

April – Lynn Henning, ECCSCM vice-president and CAFO Water Sentinel for Sierra Club, wins the Goldman Environmental Prize for North America. The Goldman Environmental Prize, with an award of $150,000, is granted to only 6 activists world-wide. Lynn was awarded for her work to protect natural resources from CAFO pollution. She was presented the award in San Francisco on April 19 and will speak in Washington, D. C. on Earth Day weekend. See article in the Adrian Daily Telegram. 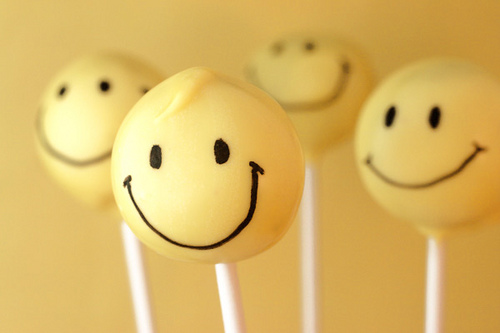 Oh and if all else fails

There’s even a www.greyorgray.com for folks like me who just have to know! 😉