So, CLASS? WHO acted more presidential under impeachment? Posted on September 30, 2019 by Ken Carman Leave a comment 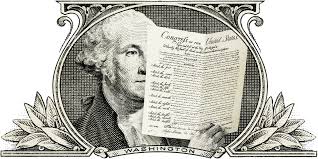 what is laughingly called their “news” sources will triple down. And they will get violent, another reason the new president may need those powers.
An under estimation.
Yet hasn’t this been the source of so many of our problems? The history of our nation has been one of presidents grabbing more and more power. If we just go to more recent history, Korea, Nam should never have happened. They were called conflicts and other euphemisms so it SEEMED we still were operating within the Constitution. The president doesn’t declare war.
Ask any grunt who was sloshing through the swamps, crawled through tunnels, were medics in Korea. IT WAS ALL ‘WAR.’ END_OF_DOCUMENT_TOKEN_TO_BE_REPLACED

he White House acted to hide not only transcripts of President Donald Trump’s call with Ukraine’s president but also with Russian president Vladimir Putin and members of the Saudi Royal family on a highly classified computer system reserved for the country’s most sensitive information, according to reporting from CNN and the New York Times on Friday.

The Trump Administration has taken extraordinary steps to restrict access to the president’s conversations with certain world leaders after embarrassing information from phone calls with leaders in Mexico and Australia was leaked at the beginning of his presidency. Those measures were restricted even further when details leaked from Trump’s conversation with Russian foreign minister Sergey V. Lavrov and then-Russian ambassador to the US, Sergey I. Kislyak.

Trump: My Crimes Can’t Be Investigated While I’m President 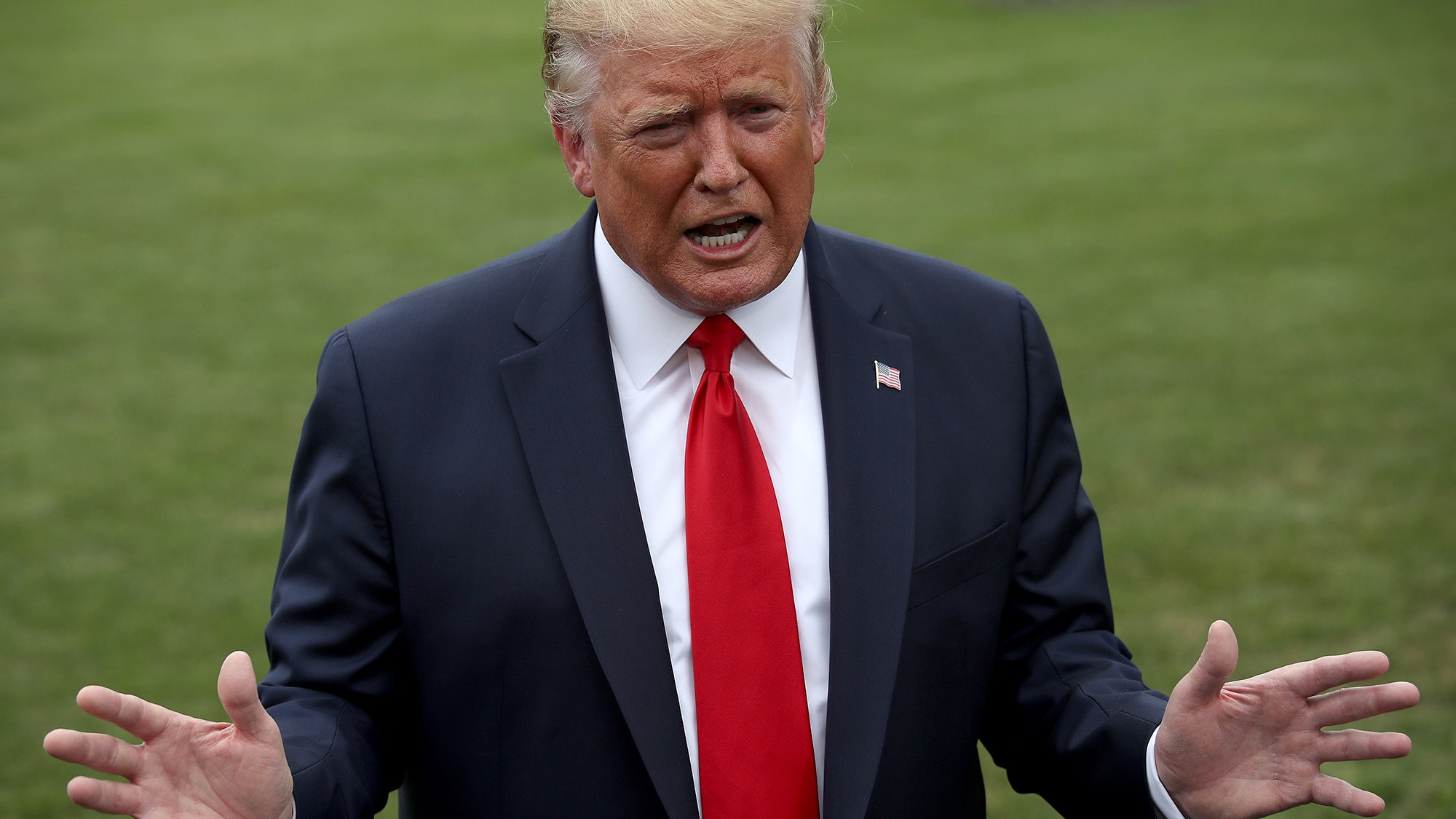 As you may or may not have heard, Donald Trump refused to release his tax returns while running for president, claiming, falsely, that an audit prevented him from doing so but that the public would see them just as  soon as he got the green light. Two years and 242 days after moving into the White House that, of course, has not happened. Instead, Trump has sicced his Treasury secretary, attorney general, and various personal lawyers on anyone attempting to get their hands on the information, in a manner suggesting the details within could make a person look quite bad. Typically, Trump’s attorneys have argued that such requests, like the ones from various House committees, constitute “PRESIDENTIAL HARASSMENT” or supposedly lack “a legitimate legislative purpose.” On Thursday, though, they came up with a novel new argument: It’s illegal to investigate a sitting president for any crimes he may have committed. Attorney General William P. Barr has held private meetings overseas with foreign intelligence officials seeking their help in a Justice Department inquiry that President Trump hopes will discredit U.S. intelligence agencies’ examination of possible connections between Russia and members of the Trump campaign during the 2016 election, according to people familiar with the matter.

Barr’s personal involvement is likely to stoke further criticism from Democrats pursuing impeachment that he is helping the Trump administration use executive branch powers to augment investigations aimed primarily at the president’s adversaries.