It’s All the Same, Control 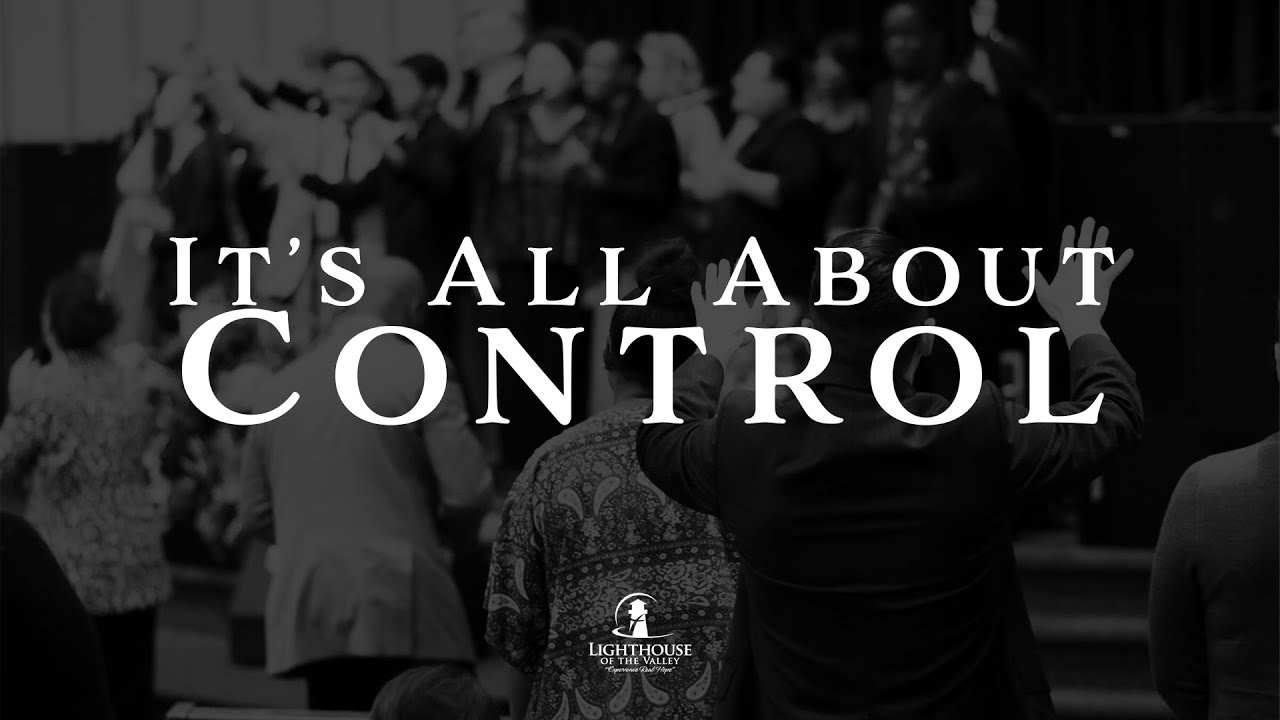 .
From “Law and Order” to Segregation, from slavery, to the authoritarian capitalism we see today, it’s all the same. About control and protecting advantage. In America, systems have grown to compete and sometimes control government. The original American sin was slavery. It all began as a way to improve efficiency in growing crops. The settlers, by themselves, could only do so much. Slaves were the original machine, the force multiplier of sorts. With slaves, they, the planters could grow and harvest crops on an industrial scale. Something unheard of in the colonies before that. It was in fact a new technology. And like technology now, it shaped the world. Entire institutions grew up to protect that technology. Just like today! Ideology and rationale to give that technology and the moral dilemma it created protection and normalcy. The fortunes made through slavery were used in part to buy friendly politicians to protect them from the government, and newspapers to make sure everyone saw the same thing. A myth-based, narcissism-driven ideology of superiority excused their moral wrongness. Christianity was bent to not only excuse but give their control of others, forced labor, degradation. Righteousness.

Segregation was just a lighter version of slavery, today’s monopoly capitalism, is much the same. It is all about protecting their technology. Whether it is slavery or electronics. The institutions grow up from the large amount of excess money available, and the ease of buying politicians. There is a reason that the “New Deal” period was the height of America, they knew it was all about keeping huge profits from happening. And it worked, for a while.
.
In the end, it really comes down to a single question. Do we rule technology or does technology rule us? Technology can be many things. From slavery to cell phones to social media. There comes a time when we must examine how we do things. Do we spend the energy of our society cleaning up the messes made by technology or do we plan for the use of that technology, don’t create the monsters that have the potential to destroy us, don’t do the things we know are wrong? Or do we just wander our way through disaster after disaster, hoping to survive ourselves? Because so far, we have always followed the same path and that path is leading to a huge cliff of our own making. Sooner than later, someone will jump off and take all of us with them. It is time for an evolution!
RC Romine