God Is What God Is 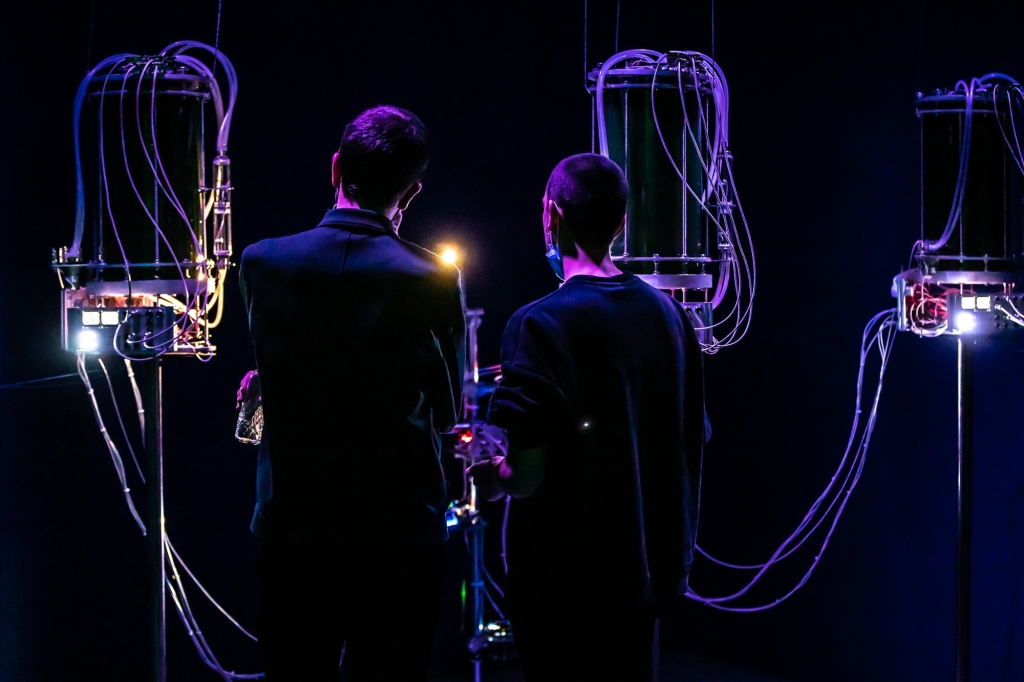 An excerpt from The Foundations Plan and The Evolutionaries Handbook

In the 1960s religion was a powerful force within the Civil Rights movement. But since then there has been a religious counter-revolution led by the Evangelicals. Claiming their link to God as a moral imperative to fight against equal rights and to support the abuse culture. In their hands, Jesus has become a political- keeper of community standards, which can and usually does include racism and hate. Not part of the teachings of Jesus, but the heart of the health and wealth ministries, that support the Con’s philosophies. It is time to chop down their moral mountain to expose the pit it really is. “Faith” has become the word for selling out the higher functioning portion of your brain. Enabling the “Faith” based flight or fight response for everything. I remember a devout Evangelical once asking me “How can you take the chance” of not being a believer. And questions asking “Do you have God?” Sadly, I told her that she didn’t have God either, what she did have was “Book.” Sadly, because she was my boss and I did not get promoted again until she left. Still waiting for religious harassment to become a thing.
.
John Romer, the famous Egyptologist, once said of the Bible “That within it were the words, many times contradictory, many times meaningless. But the true power of the Bible was in its spirit. That we are not alone in our trials and tribulations, that we are more than just a smarter animal, and that the good things we may do shall be rewarded.” And yet, to many Evangelicals, a verse by verse, word by word, interpolation of the many times rewritten and revised, translated and adjusted to the patron paying for the Bible’s writing, book, comes directly from God. This is the power of a faith-based community standard. There can be no deviation from the community standard, even if it is wrong, because faith demands it. Their “Jesus is one of us” faith allows for a sanctioned support of anything they deem as wrong. And the Evangelical’s political stance within the Conservative movement, gives them a “Faith-based” buttress against truth, logic, ethics, and honesty. After all, the words of Jesus, come from pastor Bubba’s mouth every Sunday. Giving them “God’s Truth” which somehow magically follows the Con’s line. To beat this circular defense will require something new and different.