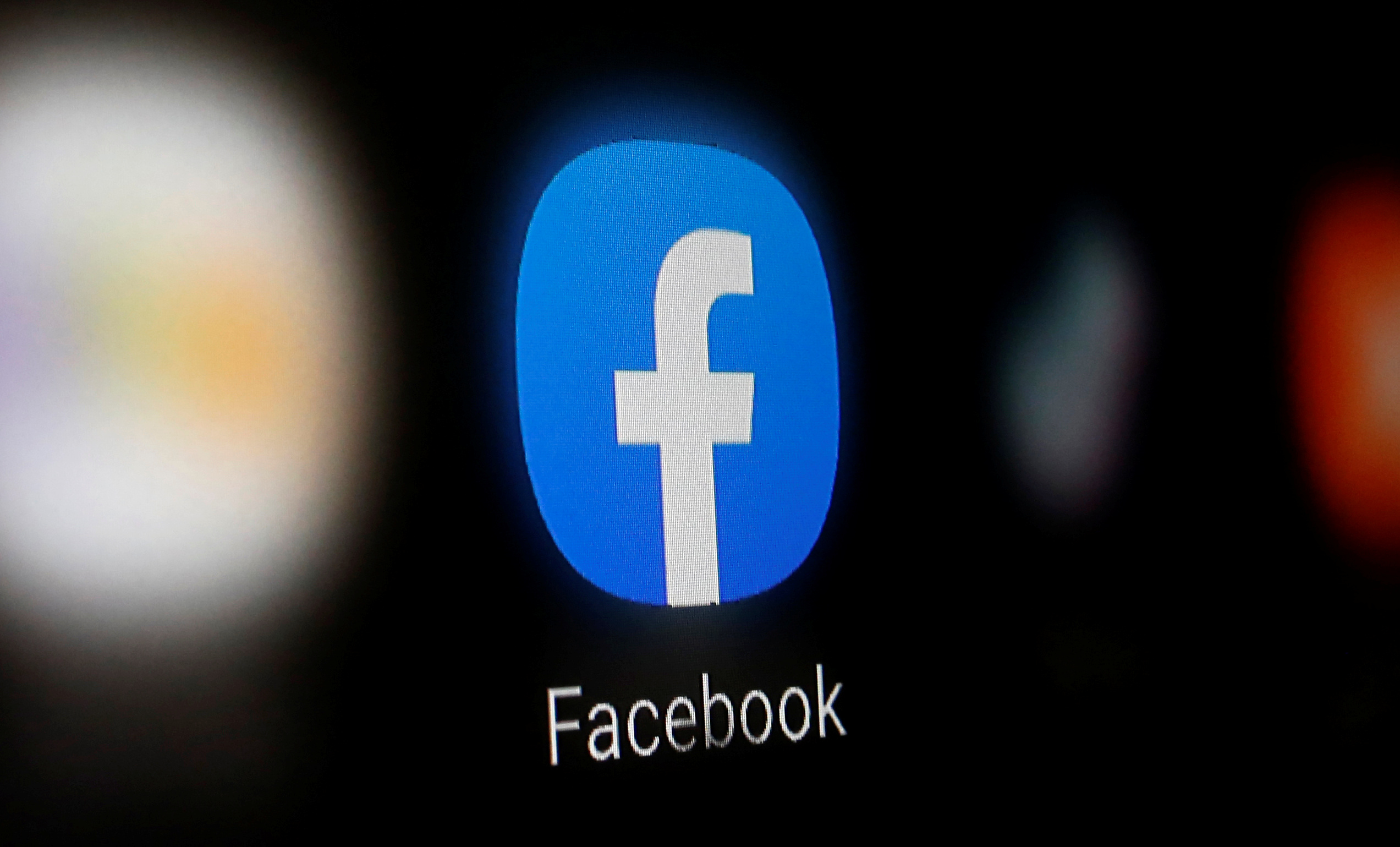 ”Why do you do it?” friends and my best friend: my wife, ask. “Why do you bother even engaging with THEM?
I do it because it’s a learning experience for both of us, although I admit the perception is that there’s very little learning out there amongst those convinced they are righteous in their political correctness. I also had to admit, as I did in a certain recent exchange, I tend to be a devil’s advocate: though I hope the result is closer to angelic than it is to devil.
Not that I have ever viewed myself as “angelic.”

Facebook has become a venue for debate. Having experienced a once well run forum for debate called Volconvo, to say I find Facebook lacking when it comes to civil debate would be a vast understatement. Facebook is more a broken home to tiresome talking points, claims with no proof (Hunter’s laptop, what’s in the papers the FBI went in to get.) and conspiracy thinking. I also tire of the constant tease. Yes, the FBI visit to Trump’s abode will ABSOLUTELY bring Trump down? Reminds me of all the “this will bring Hillary down” claims, or Bill, or Obama, or…
So obvious that Facebook itself is home to endless teases; gathers more clicks. What’s weird is no one notice seems to notice. They are accepted as fact, until it’s time to shove it down Winston Smith’s 1984 memory hole, and move on to the next tease.
I also tire of people who claim to be true patriotic Americans yelling lock him/her up back and forth. Sorry, even if it means an OJ like acquittal, I really do believe in due process. No matter whom the “lock up” target is. I certainly don’t believe any president should attain power, or retain, via police beatings, building burnings, pipe bombs, raids that achieve squat no matter how cooperative the SS or the targets are…
Political life has become performative theater with the emphasis on dues ex machina “to perform” in a mechanical way. Chasing some goal becomes the only goal, feeding the media lions the final, yet endless, act.
Facebook ‘war’ also tells us who is so unreasonable they are not worth the time, but driving them into blocking you may be. Facebook is home to trolls, narcissists, bullies and they all think they are king of their own private kingdom. As with all things human, if they live their alone, have no affect on others, why would we care? They get angry if you comment and they don’t agree. They don’t get it’s a public forum.
Yet, comment I must from time to time, instead of scrolling on, because they revel in spreading hate, inspiring violence, promoting lies. They are the marginally adult among us who probably were the little kids who thought it fun to torment puppies and kittens, as well as us. Some may be the intellectual progeny of Jeffery Dahmer.
Facebook is playground for all this. If I simply emoji laugh off their initial Enola Gay tantrums I find it useful to engage. They simply can’t believe someone might go face to face on Facebook with them. Did I mention being a devil’s advocate seeking a more angelic result? Sometimes I attain that, like the partisan who told me my posts make him think.
If you are reading this, Sir, your post made me think too.
Having been a Conservative in the 60’s, mixing it up with Jim Buckley and other notables, I may be uniquely situated to understand who they think they are, v. what they have become. 50 years ago, September 1972, I started writing and having Inspection published, with that goal in mind, only to mix it up with the liberals of that time. I was more on the right those days, my model Bill Buckley’s Firing Line. I find my main publisher now: Facebook, helps me continue to fight that war, admittedly far less enamored with what poses as the right these days. NOTHING like the Goldwater/Buckley days.
”You make me think?”
To the posters I disagree with, mostly in civility, I send back similar praise. But don’t expect me to always be civil, no matter how you attack me.
Some rhetorical wars are worth fighting.