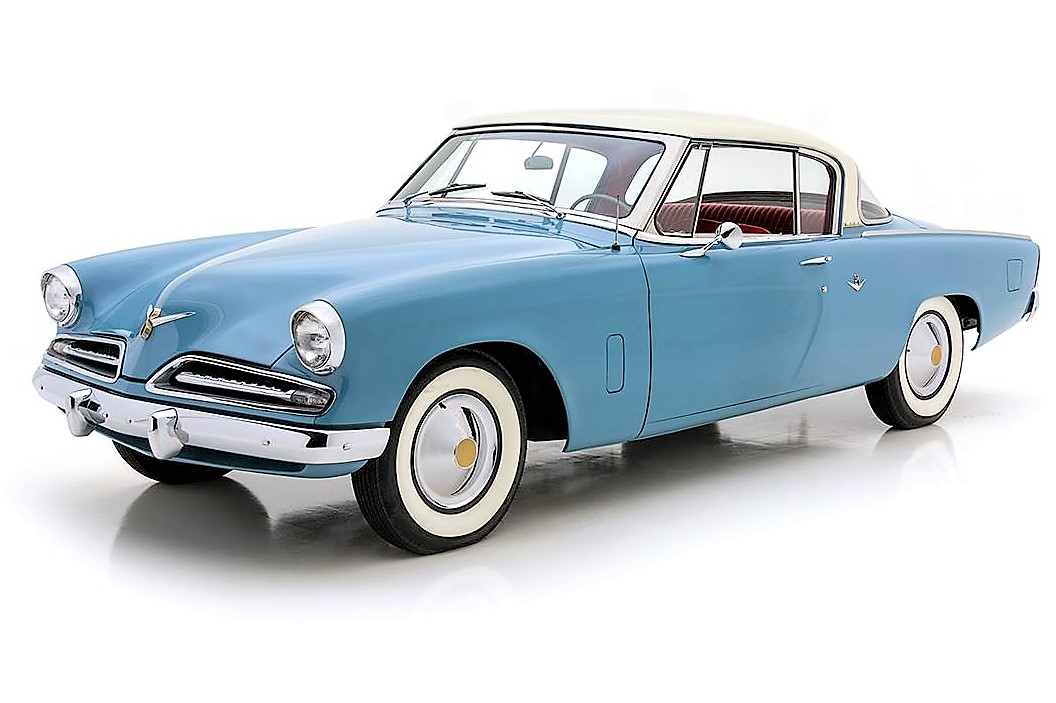 Our Topic: The Orphan Car SMEAR

I have always found the assumptions regarding orphan cars amusing. I can’t count the number of times I have been told that orphan car companies die because they made lousy cars. Sometimes yes, sometimes no. Mostly “no.”
According to Stacker there have been at least 50 car companies that are no longer with us. If we count all of them everything I have read puts the number as well over one hundred. One thing that killed car a lot of car companies was the Depression. The following article covers my beloved Studebaker, who survived because management convinced a judge they were better off saved rather than becoming defunct. It also covers some who survives, some who died. A large part died then, perhaps smaller amount in another tough time: the 50’s.
Then we have corporate sabotage, as I covered on a fictional level in my book Autocide. An obvious example of this is, if you saw the movie, was Tucker. What a sad case: the big car companies knew the Tucker was so advanced they had to kill it. It’s not just a movie. It’s close to non-fiction. I heard Preston Tucker actually didn’t want seatbelts because he thought it made the car seem unsafe. I have also heard from those who claim the opposite. Here is what will certainly NOT be the last take on that.
There are cars that I suspect may have ended the make: absorbed into Chrysler in this case, because of, perhaps, design flaws: PT Cruiser. The engine was so tight in there I would think caused some problems. Maybe we lucked out: we test drove one in Erie, PA, years ago and almost bought one. Maybe we lucked out, or not. I know my cousin Joyce told me, at the time, she liked hers.
Sometimes a car builder will be TOO advanced: Tucker Torpedo, Studebaker’s fine redesign based on since French and Italian cars in the 50’s. Looking at the 53 Speedster reminds me, 13 years later, of the MG Midget, only it took hobbyists and collectors years later to build what was only on the drawing boards: a convertible version. Placed side by side I’d bet the Studebaker engineering would be superior to that of MG and their venders, like the Prince of Darkness: Lukas.
I know one of the bigger mistakes car makers made is the same mistake some tour bus manufacturers made: being no more than assemblers of parts made by other companies. My aging Allegro tour bus was a classic example: engine over heat, cracked manifolds that caused carbon monoxide poisoning, leaky stove that almost burned it down. That’s just the start. I find companies that hodge podge parts together come out with a Frankenstein creation that never quite works right. That’s personal experience. Kind of applies to snowmobiles too. I think that’s one of the reasons I preferred Polaris to Rupp.
Most of those snowmobile companies have also vanished, and even those who still hodge podge seem to do a better job. However, it still makes sense: companies that make their own engines also consider placement, how well it connects, works together. Of the many things that killed Studebaker’s car building business was the Avanti. They had no composite fiberglass facilities so they vended out to GM’s Corvette facility. They all came back wrong and, as far as I know, GM never made good on that fiasco.
I could find NOTHING on that. Maybe being afraid that GM might sue the writers? Dare I suggest another effort to kill an independent for corporate gain? No, I guess not, though maybe the ghosts of Preston Tucker and Studebaker’s Churchill are frowning upon my reluctance?

The Automotive Critic is a column by Ken Carman, who has been writing a weekly column since 1972 called Inspection, as a beer judge several beer judging and beer industry-based columns. Ken is also the author of Autocide: which he started researching over 20 years ago. Autocide is alternative automobile history filled with funs, odd twists and quirky characters. Autocide is also a murder mystery. Mr. Carman lives in Eagle Bay and Beaver River, NY. He is kind of/sort from there originally, but moved from Nashville, TN, his winter adverse wife, Millie Carman, to go back home.
©2022
Ken Carman and Cartenual Productions
all rights reserved