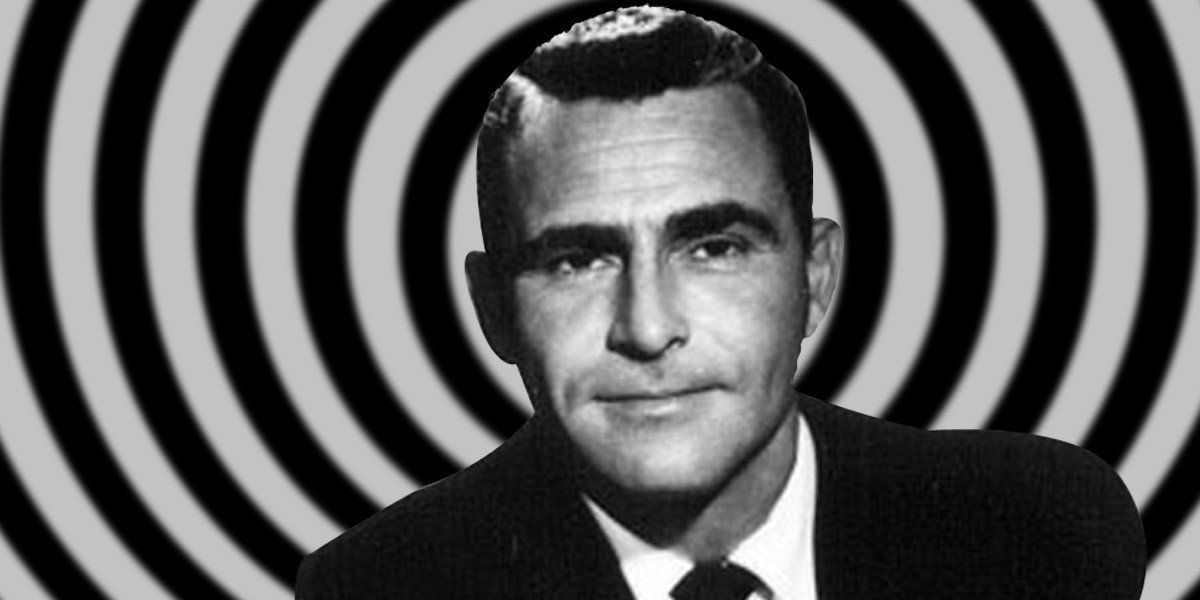 No, “the signpost up ahead” should read “sarcasm.”

You know the lies: the 2020 election wasn’t rigged, COVID and the head of Antifa isn’t Jamal the Terrorist Bigfoot.

Monsters these libtards be, liars, witch-like , akin to the cursed evil one in The Blair Witch Project.
May there be a hammer to the head of each and every one of them. Like there was to Paul Pelosi, who obviously broke into his own house. Certainly hammered his own head because he was sick of living with the devil Nancy. DAEMON WOMAN!!! (Hey, that’s an old term for demon, stupid libtard.)
They won’t admit all these shootings were libtard devil influenced and 1/6 well deserved; although they shouldn’t have been so nice as to kiss the Capitol Police. They were so desperate to do that one hero lost her life trying to break though a door to kiss one, and got murdered for the kindness.
What about the still willing to count the vote villain election worker in Adams county Colorado who wears a bullet proof vest? Did you know he CLAIMS he got a suspicious white powder in the mail? Or all the armed militia voter fraud guards who intimidate legitimate, mostly black, voters? FAKE NEWS!
They don’t exist! Figments of their demonic imaginations! These libtards will say ANYTHING.
So much fake news these libtards pass on. From all those fake Senator Lundeen reports that Commie-tard Maddow has been reporting on, to the Bombingham bombings in the 50’s (Don’t they know it’s Black supremacy, not white?), to the Cincinnati FBI office attack… Or the murder of Harriette and Harry Moore? Or they claim the fascist movement attempt to take back what Hitler lost is world wide. HA!


ALL FAKE, ALL FAKE, or Antifa. Damn anti-fascists. Why would anyone want to be anti-fascist? Don’t they know all the good Nazis have done, like free food, board and showers at the camps? They even baked free… “bread.”
We have to stop this, and stop being so peaceful. We need to form some “peaceful” groups like never seen before! Never plant pipe bombs, or try to hang our representatives or our own VP. Here’s an idea, call them the Boogaloo, Oathkeepers, Proud Boys…    RESIST!
RESIST!
RESIST!!!

NOTE: anyone who believes the preceding is true is mentally ill: driven mad by the cult they belong to. Get help!

“Inspection” is a column that has been written by Ken Carman for over 50 years. Inspection is dedicated to looking at odd angles, under all the rocks and into the unseen cracks and crevasses that constitute the issues and philosophical constructs of our day: places few think, or even dare, to venture.
Copyright 2012 and 2022
Ken Carman and Cartenual Productions.
All Rights Reserved.