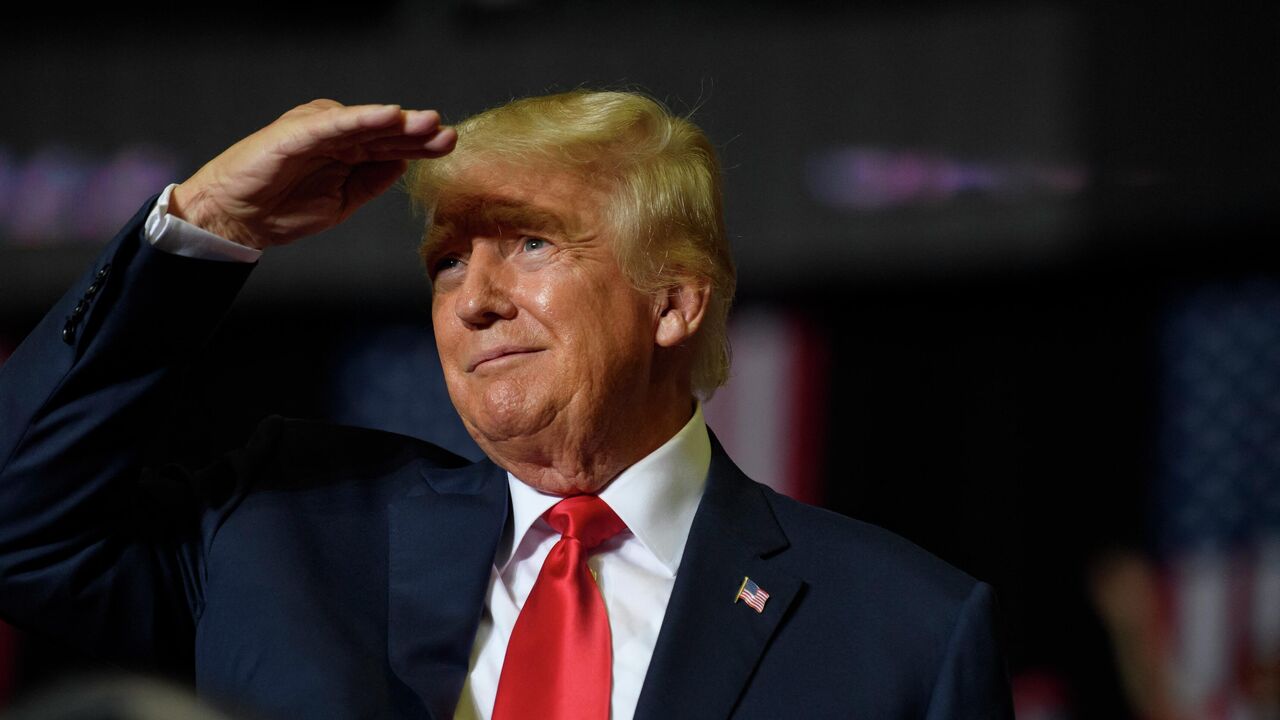 After all the years of Donald Trump’s corruption, lies, depravity, ineptitude, recklessness and greed, the Republican establishment has finally found their red line, the one thing they simply will not abide: losing. Or at least that’s what they seem to have decided might be a winning message with Republican voters — who by and large have no problem with Trump’s grotesque character or his unique talent for destroying everything he touches. GOP leaders apparently believe that Trump’s loyal flock can be persuaded to abandon their Dear Leader because they want Republicans to win elections more than anything.

I have my doubts. Trump has a full-blown cult following and it has little to do with the Republican Party per se, or even with winning elections. Trump’s fans worship him because he is their greatest martyr, the man who suffers for their sins and takes the slings and arrows they believe are aimed at all of them. They see these Republicans who are coming after him as no better than the hated Democrats. They don’t blame him for losing the midterm elections any more than he blames himself.