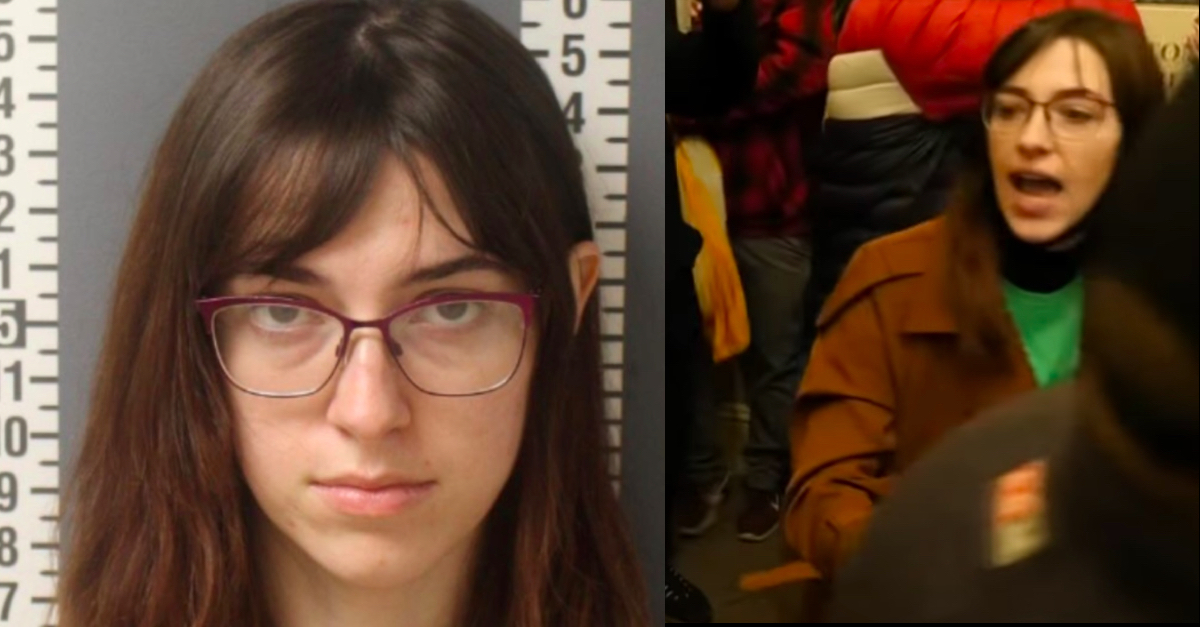 A federal judge on Monday wasted no time incarcerating Riley Williams, ordering U.S. Marshals to take into custody the Pennsylvania woman immediately after the jury handed down guilty verdicts in six of the eight charges in her January 6 Capitol riot trial.

Politico reports jurors convicted Williams, who was 22 on the day of the insurrection, on charges related to “participating in a civil disorder, impeding officers who tried to clear the Capitol Rotunda and disorderly conduct on Capitol grounds.”

“But the jury failed to reach a unanimous verdict on two of the central counts in the case: whether Williams ‘aided and abetted’ in the theft of a laptop from Pelosi’s office that the speaker used to make Zoom calls amid the Covid pandemic, and obstruction of Congress’ Jan. 6 proceeding — a felony that carries a 20-year maximum penalty.”