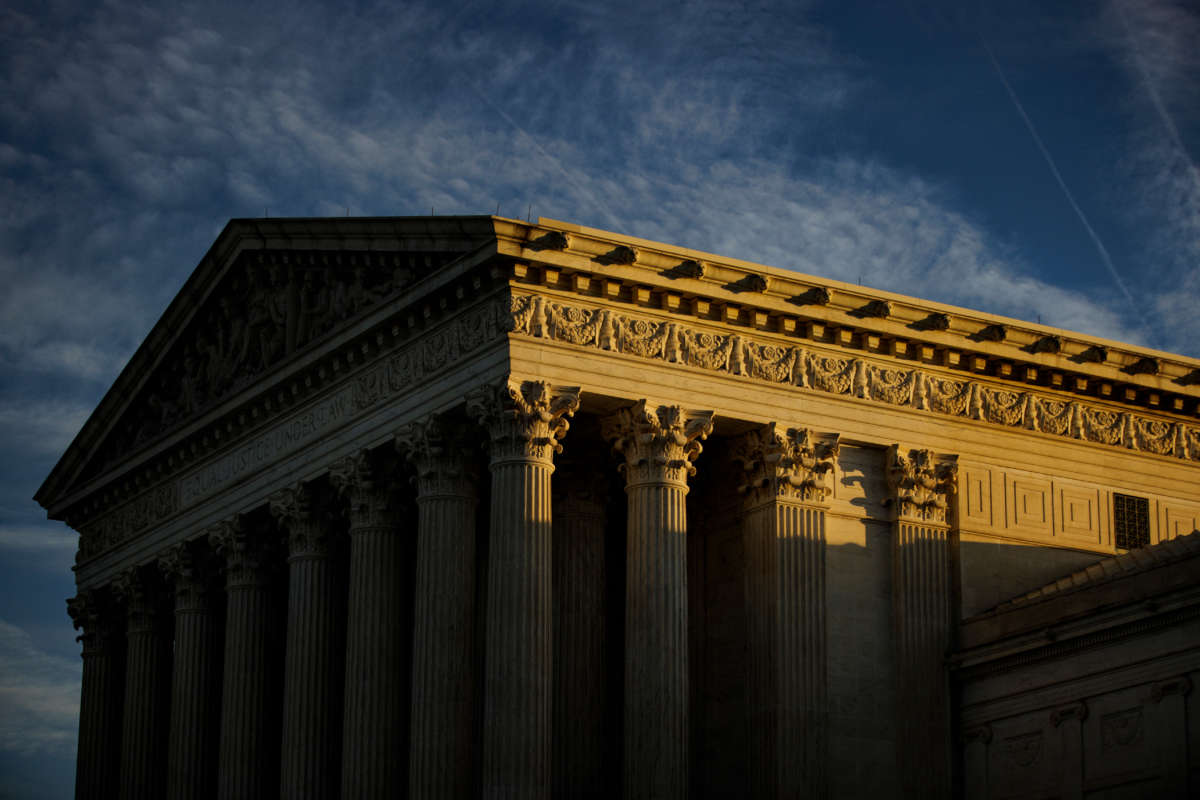 Recent exposés have uncovered an emerging pattern of improper lobbying of right-wing Supreme Court justices by wealthy evangelicals. They reveal serious threats to the independence of the judiciary. But equally alarming is that the Supreme Court is unconstrained by a code of judicial ethics.

From 1995 to 2018, the right-wing evangelical nonprofit Faith and Action executed “Operation Higher Court.” It was an organized and systematic campaign “to wine, dine and entertain conservative Supreme Court justices while pushing conservative positions” on social issues pending before the court, Politico reports.

Faith and Action “would rehearse lines” in order “to influence the justices while steering clear of the specifics of cases pending before the court.” Faith and Action reportedly arranged for 20 couples to travel to Washington, D.C. to wine and dine Samuel Alito, Clarence Thomas and Antonin Scalia.