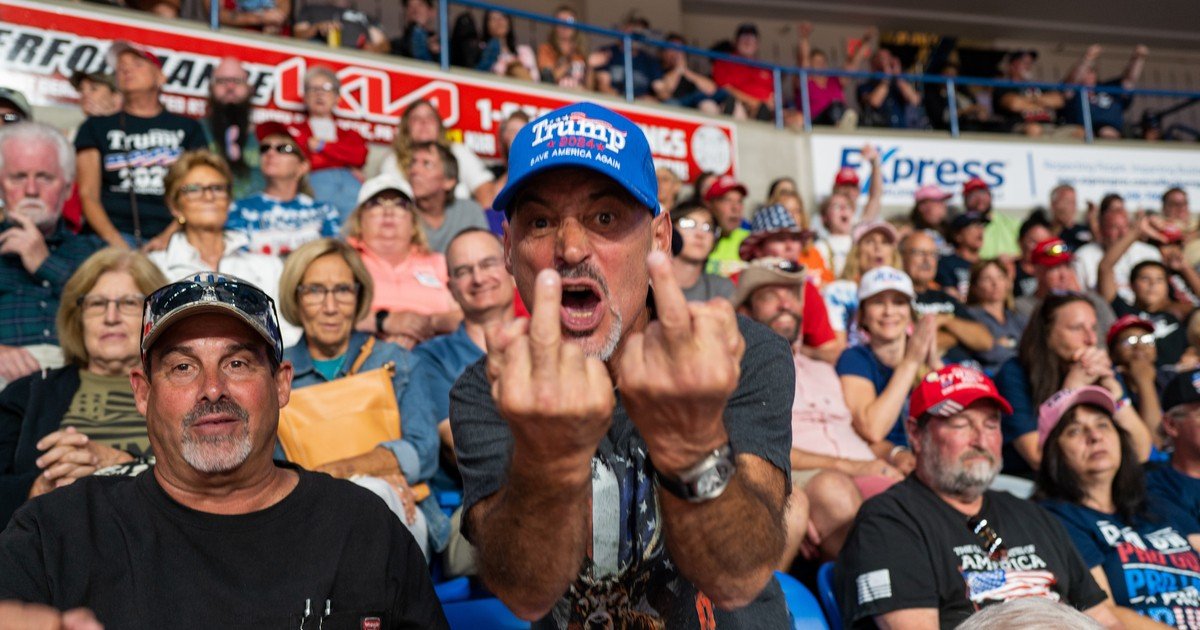 Just in case you didn’t notice, authoritarianism was on the ballot in the 2022 midterm elections. An unprecedented majority of candidates from one of the nation’s two major political parties were committed to undemocratic policies and outcomes. You would have to go back to the Democratic Party-dominated segregationist South of the 1950s to find such a sweeping array of authoritarian proclivities in an American election. While voters did stop some of the most high-profile election deniers, conspiracy theorists, and pro-Trump true believers from taking office, all too many won seats at the congressional, state, and local levels.

Count on one thing: this movement isn’t going away. It won’t be defeated in a single election cycle and don’t think the authoritarian threat isn’t real either. After all, it now forms the basis for the politics of the Republican Party and so is targeting every facet of public life. No one committed to constitutional democracy should rest easy while the network of right-wing activists, funders, media, judges, and political leaders work so tirelessly to gain yet more power and implement a thoroughly undemocratic agenda.