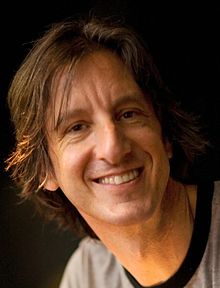 WASHINGTON (The Borowitz Report) – The morning after President Obama laid out his new strategy for the war in Afghanistan, media critics are expressing concern that the focus on Afghanistan could distract the media from getting to the bottom of the Tiger Woods story.

Davis Logsdon, the director of the Media Studies Institute at the University of Minnesota, says the simultaneity of the Afghanistan and Tiger Woods stories will mean a “gut check” for the 24-hour news channels.

“Most news outlets will be forced to choose between analyzing the President’s new troop deployment or airing Tiger’s alleged voicemails,” he said. “For the good of the Republic, I hope they will go with the voicemails.”
_______

Andy Borowitz is a comedian and writer whose work appears in The New Yorker and The New York Times, and at his award-winning humor site, BorowitzReport.com.