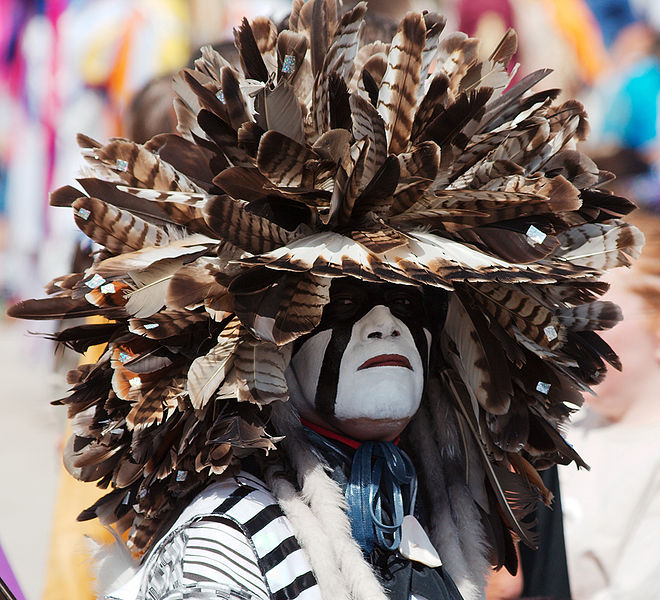 “My Dad’s seven foot tall and he played Basketball for the Lakers” bragged Michelle. The girls all nodded their heads sagely in agreement. Michelle was tall and thin and she could play any game in gym better than anyone else. Michelle’s Mom was short and plump with thick glasses. She worked in an insurance office.

“Well, my Dad’s not tall but he’s big like a tree”, said Brenda, “and when he comes, he’s gonna lift me right up and carry me around on his shoulders so I can see everything!” The girls giggled in appreciation. Brenda and her Mom were tiny. Brenda was always hopping up and down trying to see over the kids in front of her. At the movies she folded her legs up under her so she could see if someone sat in front of her.
“My Dad’s really, really smart and he has a big office at a University, and people call him, even the President, for advice on how to run things.”

” Yes Jamie,” sighed the girls. Jamie always got all A’s on her papers and she, was more than willing to give advice to anybody, whether they wanted it or not.

“My Daddy is an Indian and one day he’s going to come and visit me and bring my brothers, even the baby, so we can all play together”, said Carolyn. The girls looked at Carolyn with envy. Carolyn had actually met her Dad. Twice. And her brothers. She had pictures of them. Of course that was three years ago and the baby wouldn’t really be a baby anymore.
Sadie had been by the block box listening. Now she sidled over and sat on the bench next to Laura.

“Well, my Daddy lives far, far away and he’s a prince in a jungle.”

“Sadie, you can’t play this game”, all the girls chimed at once.

“Because it’s only for girls without Daddies and we all know your father,” said Margaret.

“Yeah, but he’s not my REAL Daddy,” said Sadie.

“What?” the girls gasped.

“My sister told me that I’m adopted and that’s why I’m not blond like her and Mom and Dad. She says that Mom brought me home from one of her business trips and that she and my father just pretend that I’m theirs.”

The girls were stunned. This was something new. They each knew a little something about their Dad’s and used that knowledge to make their Dad’s just a little larger than life. Michelle knew her Dad had died in that stupid war in Afghanistan. Brenda knew her Dad lived on a ranch somewhere out west. Jamie’s Dad did work at the University where her Mom had gone to college. Carolyn’s Dad lived away, but she had visited him twice. She had the pictures to prove it. Laura didn’t know either of her biological parents. She was adopted by her two Moms from an orphanage overseas.

But Sadie’s story. That was different. The other girls had always known that they didn’t have a Dad. They had their Mom’s, and they knew they were loved, but they liked to play at filling in the missing parts. What would it be like to think you had a Dad all along and then to find out he wasn’t really your Dad?

Carolyn was quiet on the walk home from school. She sat down at the kitchen table and just sat there swinging her feet while her Mom made dinner. She ate quietly too. Mostly she pushed her food around on her plate. Finally her Mom asked “What’s up pumpkin? You’re awful quiet.”

“Mom”, said Carolyn, “Is it true that Sadie is adopted?”

“Where did you ever get that idea?” said Sadie’s Mom.

“Sadie’s sister told her that her Mom brought her home from a business trip and that’s why her hair is brown while everyone else has blond hair,” said Carolyn.

“Oh Honey!” Carolyn’s Mom kind of chuckled but looked sad and concerned too. “Think about it sweetheart. Doesn’t Sadie’s Grandfather and Uncle Tom have brown hair too? And doesn’t she look just like her Dad? And remember when you had your hair cut at the salon and Sadie’s Mom was there?”

“She was having her hair colored!” shouted Carolyn.

“Yes honey. Sadie’s sister was probably just upset with her for something and made up that fib to scare her. A lot of big sisters and brothers try that. They don’t realize that children really believe those things. I’ll talk to her Mom so she can show her the pictures of all of them at the hospital the day she was born.”

“Thanks Mom,” said Carolyn, and she began to dig into her macaroni and cheese. “Mom?”