Always seeking to improve our page here at LT Saloon, the editor would like to announce a few changes here in honor of our one year anniversary. 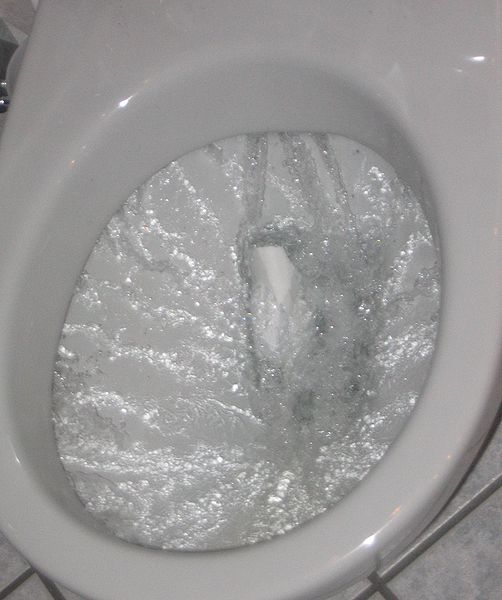 The Tattlesnake will now be called The Toilet Snake with advice from RS Janes about how to unplug your commode and plug up the mouths of rightward cranks at the same time.

Inspection will be called Introspection with the author telling senseless tales from his past that are supposed to tie in with his equally senseless point. In other words: only the name has been changed.

The Minor Mind will become The Major Pain in the… This change was suggested by his wife, any kids he may have, his neighbors and 99.9% of volconvo.com.

Hurd About It! will be changed to a version more useful to those of us who are aging and called, EH? WHAT DID YOU SAY?

DJ Allyn’s column will now be called Why Do I Have to Put Up With Net Twits Who Know Jack Sh*t?

The News Pauper will be changed to The Puppy’s News Paper. No extra charge for any spillage on said newspaper, but clean up after your puppy, please. The staff here at LTS is not responsible. Well, hardly responsible.

Ye Olde Scribe is now The Young Twerp, and written by Pimp O’Keefe of ACORN fame.

Val’s View will now be written by a guide dog. It will be called, Hey, Watch Out for the Damn Fire Hydrant! What are You, BLIND or Something???

What follows is the reason for all these changes…

If you don’t know this is all an April Fool’s joke by now, please check to see if some surgeon accidentally performed a humor-ectomy on you.

lol
Though how you knew my wife’s opinion
I’m not going to guess.
But common knowledge
I’m sure
Is responsible for the rest.
lol