High on the Hog at the Government Trough 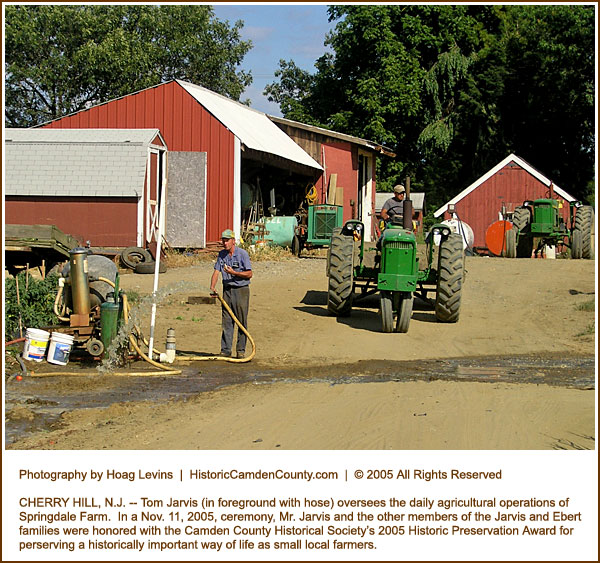 The powers that be have decided that traditional farms – you know the mixed use farm with a barn and some livestock and cropland with the majority of the work being done by a family unit – are “nostalgia farms”. To them “real farms”, factory farms, are “sustainable farms”. This euphemism is from their idea that these farms are “financially sustainable”. Really? Then why are they getting so much financial aid? I was struck by the corruption of vocabulary when I attended a county legislature meeting last summer. A group of CAFO owners and the legislators they had convinced to support them, were finally holding a public information session on a project that they had been working on for more than five years.

According to them, this project would allow agri-business to have economically sustainable herd sizes (thousands of cows) while being environmentally responsible to the watershed (how we’re not sure as the project does not reduce volume of manure and liquids) , good neighbors with reduced unpleasant odors (one dairywoman was honest and called it “less stinky”), while producing renewable energy.

Yet these “economically sustainable” operations which were already recieving huge amounts of money in state and federal government grants and low interest loans; were here begging at the county level for taxpayers to fund a pipeline and power generation facility. County taxpayers would not only pay for the facilities and pipeline but also hold the liability for their maintenance and whatever damages they incurred.

If these operations are so “economically sustainable” why do they have their hand out so often (and why do they get such big handouts)?

In NYS ten year zero interest loans are available for the improvement or construction of farmworker housing. Are these same loans available to the family farmer for their own farm? Or are they only available to those who need to house their migrant workers?

The Farmworker Housing Program, administered by DHCR, provides no-interest loans of up to $100,000 to farmers who can demonstrate a need to improve or construct farmworker housing. The program was created in 1995 as a $2 million revolving loan fund, used to provide loans for housing for seasonal farmworkers. In 2004 the program was expanded to include dairy farms with year-round farmworkers.

hmmmm….perhaps instead these “economically sustainable” dairies could

pay their employees enough to have their own homes.