“Someday the United States economy will become so advanced, so purely informational, that we won’t even walk around. We’ll just lie on our backs, motionless while the Third World takes care of all our bodily functions for us.” Dave Barry

While we complain that it’s “too hard” to do anything about our wasteful economy, we turn a blind eye to the ill effects we are having on the rest of the world.

From floating garbage dumps in the ocean To the garbage we dump on foreign countries like….. We are complacent because we don’t recognize it’s happening here.

Just out of sight. 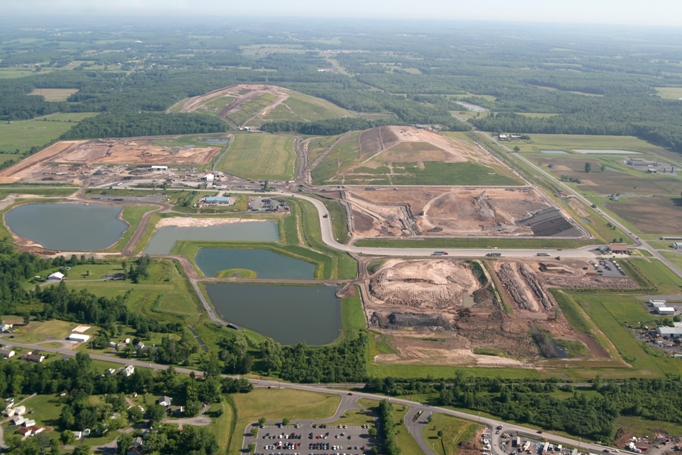 To people we don’t care enough about except to call them rednecks, hillbillies, trailer trash. Even though we’ve never been there, or bothered to talk to them. Or stopped to recognize what they do for us.

Once you’re willing to think one group of people and their health, and the health of their communities as disposable, you’re willing to sacrifice others. Be wary. Where are you on the pecking order? At the top? Don’t feel relief because right now, you have a nice home, and a good job. Those folks at the top of the ladder, the ones buying up millions of acres here and abroad……..they will have no more concern of you and your neighborhood, when push comes to shove, then we do now of those poorer, less cosmopolitan, less visible people.. and most of us are downhill.

With all the talk in the media of Christian this and God that, we are not very good Samaritans. Nor are we good stewards of the gifts we have been given. Often the worst are those who invoke the church most loudly.