There is a Reason They Fear Us Beyond … 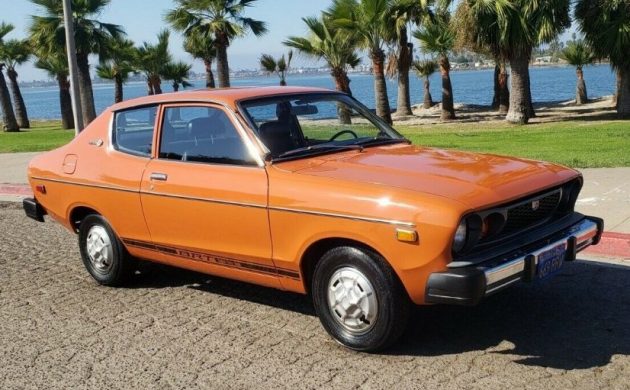 Last night I had another of an occasionally occurring nightmare. They aren’t usually the same but are variations on the same theme. Last night I was in a large city, my dog was with me and we were lost in my old 1976 Datsun B-210. Stick shift and all. We kept traveling around meeting people, some helped, some attacked, and some just ignored us. But for many and different reasons we could never find where we were going. Finally, I lost the keys to my car, my dog disappeared and I woke up. I’m not sure what it all means but maybe I fear dementia, or any of the mind-robbing diseases, I’m not sure. It’s always similar, but different. But I see it most likely that I am afraid that I shall never succeed in doing what has always been my core goal. Changing the world for the better.

If you read my past post and books, you know that I propose evolution and something I call “The Foundations.” They are simply structures built to move humanity ahead, built through truth as reality, logic, ethics, and honesty of intent and function. The bottom line of my proposed evolution is nothing more than seeing the world without point of view, pre-conceived concept, and selling your brain for things, comfort and fitting in, to insanity. Within that statement lie the reason those I call the Cons, (Rich, ideological authoritarians, corporate supremacists) and those I call the Regressives (Racist, white supremacists, Evangelicals, and Dominionists Christian Nationalists) so fear us. Because they fear truth, they fear logic, and ethics, but most of all they fear honesty and honor! For in their virtual reality of their dominion, such things do not fit in. It is only in the daily game of thrones, which they can survive and oppress. We threaten the very foundations of their virtual reality, which they are so afraid to lose.
.
Evolution is usually about defeating predators, evolving tactics and traits to defend or elude more powerful predators. Sadly, even now in our world driven by technology that has not changed. The predators within our society are those driving the world of faux superiority, fake news, and conspiracy theories as opposed to truth. This is their sad and obnoxious world of lie-based insanity. They seek the death of the Founder’s dream, to gain power and control, to keep their lies in charge, and to continue to fool themselves, as they destroy this nation.
.
As after the stock market crash of 1929, caused by the same irrational greed and driven by racism, as it is now, Americans rose up and with the leadership of FDR created “The New Deal” in response to their destruction. That, above all, is what they fear. Their Ponzi scheme is just a high-tech version of the roaring twenties, and the economic insanity that will again bring the nation down. They are afraid, that we will do the same. Replace insanity with sanity, take away their power! That is why they spend $billions to keep us down,