December 12th: Mourning Yet Another End Our Representative Republic Day 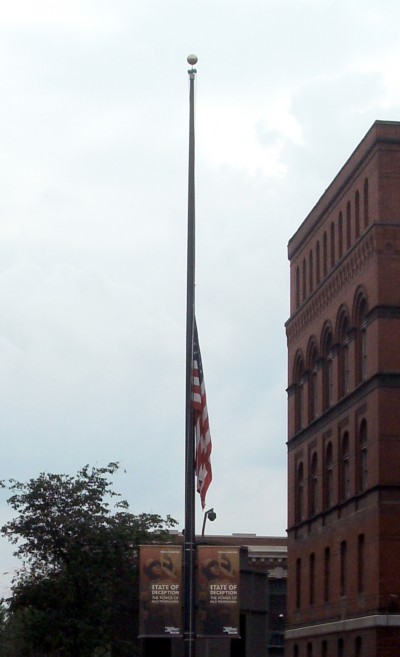 And inside the Bush aides, after crossing state lines to intimidate those involved in counting the votes, were rioting, pounding on the walls, assaulting people: kicking, punching and otherwise harassing them verbally. They were rewarded for this riot by the Fascistic Supreme 5 and those who agreed to stop the count. 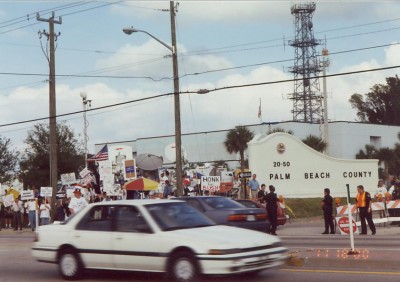 PROMISE US, MR.O. NO MORE COMPROMISING WITH TRAITORS AND THEIR PROGENY, OR ENABLING THEIR RETURN TO POWER.