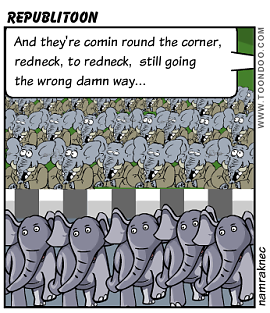 -Public Domain but soon to be taken over by WalMart, because…

(Kudos to Keith Obermann for that last line.) 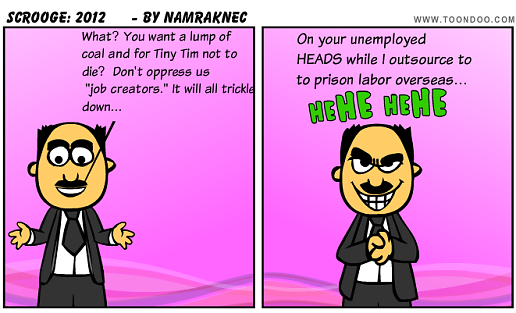 Our Republican Candidates Through History! 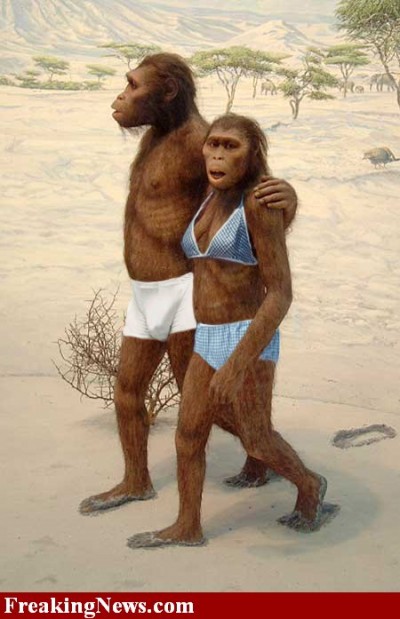 We thought they were extinct for a LONG time. We NEVER, EVER thought they’d come to power. But once again the Cro-Mags and the Neanderthals are attempting to run our lives. They want to tell us what to think, who to have sex with and their enablers, known in archeological terms as “Corporatus Profascisiatus,” are dumping loads of money into the race, all because the 5 Facists Supremes are willing to do anything to fly a huge, monopolistic, corporate plane into our freedoms.

But enough morbidity! Let’s have fun tracing these Neanderthals through history… 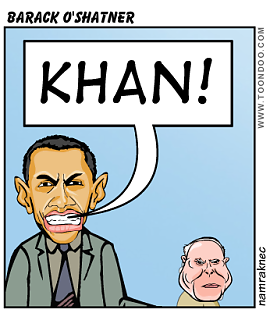 The first indication these unevolved vermin still existed was the raping and pillaging of villages. Especially raping. Like the Con in Blazing Saddles said, “Rape? I like rape!” (And then make the women bear the babies.) Raping was the specialty of Genghis Khan, who would kill off most of a village and then rape all the women. (It’s Truwe! It’s Truwe!”) All of the foul mouthed nutbags we had running in Iowa are related to Khan. Lush Dimbulb, noted for the Neanderthal-ish, ignorant things he says: especially about Barack Obama, is a direct descendent, and helps run the Khan festival in South America every year. He’s paid with a steady supply of young boys, girls and scruffy goat anuses. 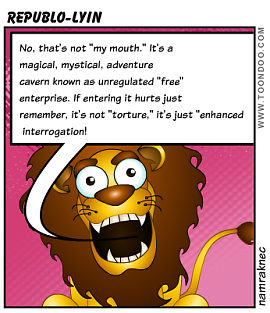 We’ve all heard about wild animals the Romans used to eat REAL Christians. Often it is claimed they were lions, but this is not true. They were LYINS, an illigitimate breed of lion cast out of lion society because they could never tell the truth and would say anything to get what they wanted: make it up right on the spot. Hence the name they were given by decent lion society: LYINS. Not too long after the now comic book-ish BC turn AD, and long before the group AC/DC, or the BI-Lateral commission discussed BIsexuality, the LYINS who ate REAL Christians started to have sex with the lowest class that resembles humanity: those who came from the loins of “KHAN!”

Off Shoots (kind of like self gratification gone REALLY bad.)
Anywhere there was devastation there were the NeaderNeoNuts and the CromagRepubTHUGS, better known as Reich Wing Repubs these days. Unfortunately the branch called “Moremoderatus Republilesscuss” is pretty much extinct and all that exists is the NUTS and the THUGS. 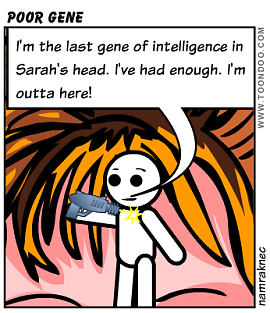 Most, like Sarah Beyond the Palin, have the genes of both since they have intermarried over the years and the genetic material that creates actual intelligence has mostly committed sucide.

Jack the Ripper? Neader. Nazis… you KNEW Nazis would work into this somehow, right? But the Nazis were just evil bastards: though certainly some genetic material from NeaderNeoNuts and CroMagRepubloTHUGS was in that horrid mess of a movement. They wanted an empire that lasted a thousand jahren.

But many direct descendants didn’t want to wait a thousand years. They want it all NOW; “the end,” the final kaput-ski of humanity. They want Jesus to return immediately so he’ll slaughter all who won’t speak the correct theological, political, corporate lines with his very phallic, heavenly, machine gun.

Doesn’t matter, according to them, what any Nut or Thug does or says, as long as Jesus murders every non-accept-or, every person who doesn’t use theologically and politically correct words. The NUTS and THUGS can get away with any damn thing, as long as they SAY the right words… or make excuses.

How did this happen? Well, remember the LYINS? That genetic material is still strong in their makeup, especially the lipstick they wear when they pretend to be straight, while doing all they can legislatively to kill off Gays. Even after they’re caught having hot Santorum.

But, at the time of the Nazis, many of the real direct descendants were an offshoot: now extinct. They helped create the ovens. They knew the second coming was cum-in and then thought they might be Gay, or Jewish. Since they believed “every stinkin Jew killed Jesus,” they walked into the ovens and oft themselves.

Yes, even brain dead Terri Schiavo had more ethics and brain power than these Republican NeaderNeoNuts and CroMagRepubloTHUGS.

So that’s where all these “sterling” candidates came from, genetically. And if you really believe ALL that, which idiot ARE you voting for in the the coming primaries?

(Ye Olde Scribe apologies to idiots everywhere. You are all FAR smarter than your more than average Reich Wing nut.)