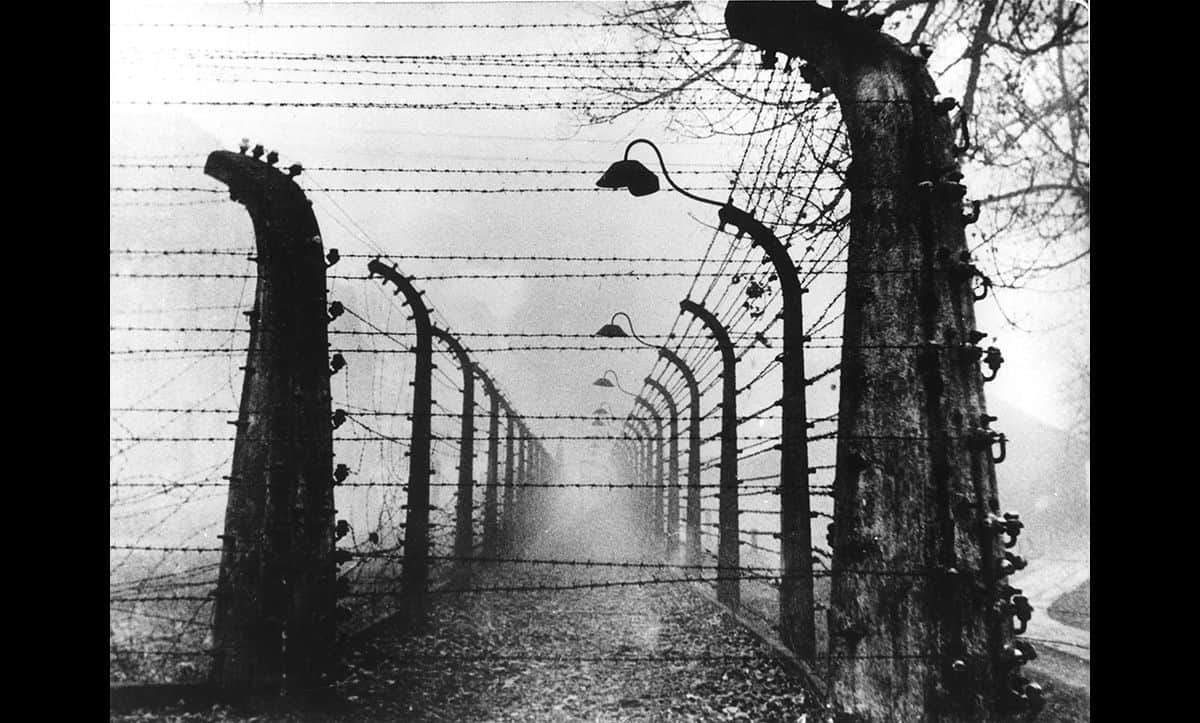 Unless you live in another country, or another planet, you know about the mass shooting in Buffalo. Would it surprise you that it’s one of at least 3 similar incidents in the same week, the same general area?

Seems we’re living in a country where knee-ing a black to death
…shooting them in the back
…shooting them in the back of the head face down
…smothering them because they were selling untaxed cigarettes
…qualifies as justifiable law enforcement.
Meanwhile…
…playing with a handgun while being interviewed by a cop after you murdered a black teen
…merely arresting a couple after they shoot at you as a cop: a barrage of bullets
…not arresting a kid who ran through a crowd shooting blacks
…are all considered acceptable law enforcement by far too many.
Think perhaps blacks are being targeted?
Think perhaps far too many police hired belong to some racist, white power, white nationalist group? Shouldn’t stats on that be released: if they even bothered to check? (I’m sure some do, some don’t.)
Think that shooting to kill, not maim, seems policy when confronted with a black person one can CLAIM was resisting arrest, even if he wasn’t?
There sure seems to be an overwhelming number of mass shootings that are kill the n…. specific. Then we have the rather racist-like cry, “If only they BEHAVED/OBEYED. Yeah, like white folks get exactly the same treatment most of the time when they don’t behave and/or obey. Sure seems a lot more leniency there, buckos. Gee, wonder WHY??? (Duh.)
Meanwhile, whose votes are being tossed, who is being targeted for purging, for less voting places and less machines, for daring to register or help the infirm and the elderly cast their ballot? Even just being given a some water while standing in line for way out of line time to vote? Anyone wonder if white precinct voters get treated the same, have such laws enforced?
I’m guessing… NOT.
Soon to come equipped with armed poll police. Will they be given orders to shoot on site anyone with darker than white skin attempting to vote? Note how Blacks mostly peaceably walk away when denied the right to vote. Note how asking a MAGA to wear a mask and too often security has to drag their petulant 10 year old in store screaming, tantrum ass out of the store screaming.
Yeah, us white folk are SO “superior.”
(Sarcasm intended.)
I lived through the 50’s and 60’s racial tensions. Went to an elementary 70% (at least) black. Saw segregation resisted. But, as bad as it was, nothing approaches what this seems to be. The plan here isn’t to round them up on some camps, other than prisons: sometimes under bogus charges. That would be more humane. This plan involves no gas chambers for less of a painful death. No ovens to hide this final solution.
The plan is to Buffalo the whole damn country.
The plan being extermination: one by one by one. As a nation we increasingly are becoming more like who we defeated in WWII.