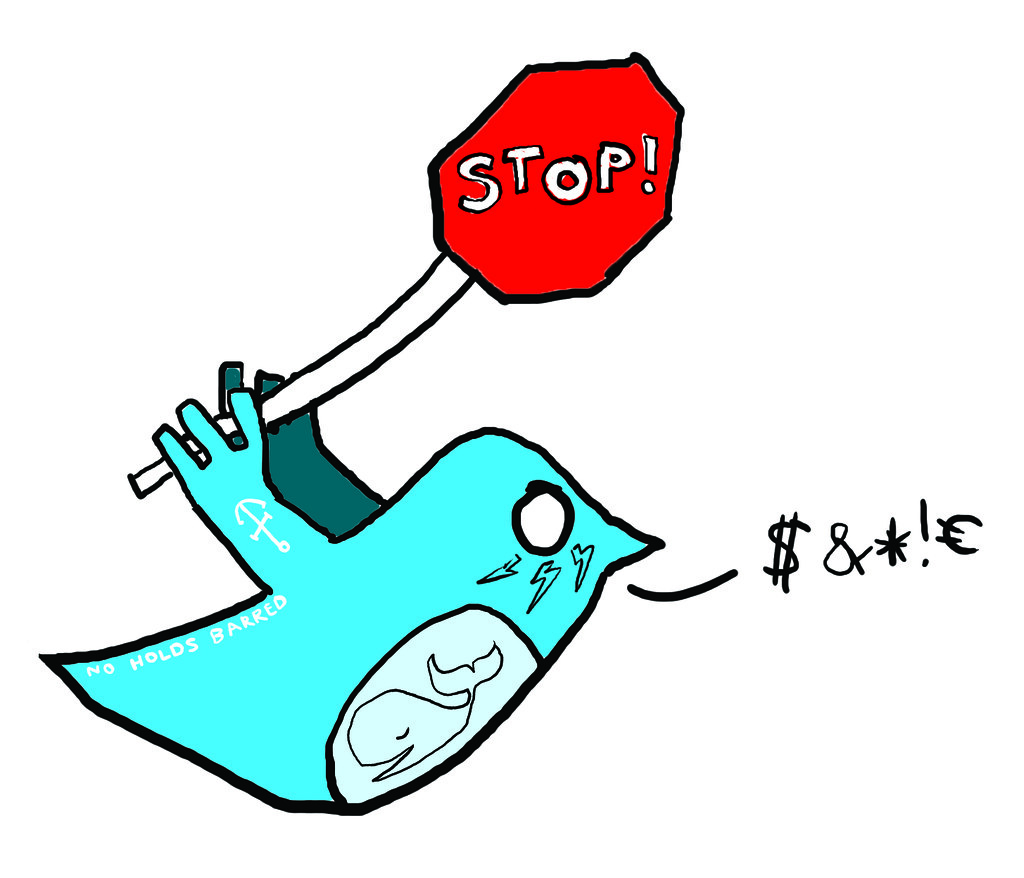 Really, guys, NO ONE is mad at Donald Trump because he’s a mean tweeter. No one’s ity bity feelings are hurt. By now we shrug it off as typical playground antics of a bully who is rather bad at bullying, like the “Pocahontas” comments. At least the right was somewhat clever with “Fauxcohontas.” Trump was, unintentionally, complimenting Warren who just has less native in her than she was told.

No, if we were mad at anyone it was the media for acting like Trump was part Sermon on the Mount Jesus, part Moses bring the tablets down from the mountain. They did it every day, sometimes many times a day. Worship much? They were Trump’s drug dealer for the masses. Doesn’t matter if they made fun of the tweets. It was as if the media was constantly mocking detailed plans of how to build a suitcase nuke out of common items. As if we were all McGuyver, and and with a few clever choices we ready to bomb all the nation’s day care centers.
Damn, now you’ve got ME doing it. Now one of these McVeigh wannabes, whose choice was pipe bombs on 1/6, will up their chaos loving choices. That way, they fantasyland dream, Donnie will become dictator for life. BTW, what WAS the end plan of 1/6 after Donnie was reinstalled? Would he have just willingly left office in 2024? I think you know better than that.
But if even possible it would crown America’s Putin. As long as his diet allowed him to live. DAMN! I think back to my grandmother who never met a food bad for her, especially any form of grease. ANY form of grease. And she lived to 100, probably weighing in at well over 3 or 400 by then.
My mind pukes at the image of 1,000 pound Trump at 100 as president.
No, our problems with Trump are so many this column would reach to Pluto. (Hyperbole much? Why yes it is! My right as a writer. Spiffs up the place.
I’ll shine my writer’s not hyperbolic at all spotlight on only 4 of the highlights. Truth follows…
1. 1/6. You can tell how complicit he was by the utter silence from most of the right when before they made all kinds of excuses. “You really think he wanted them to do that?” Kind of hard to counter quotes, like his saying maybe the mob had the right idea to hang Mike Pence. His insistence he had to go down there with them. (BTW, I don’t think that one is true. Seems everyone is buying into that crap. After doing all he could tempt insurrectionists into doing violence, committing murder, he slithered away.
2. At least half a year of trolling America over COVID while people died because he found out who would be dying the most: blacks. You know: the base least likely to vote for him?
3. Trying to force the hero leader of Ukraine to just make up dirt on Biden so he could win in 2020. Acting like the mob boss he is, “Do me a favor…” or we’ll let Putin put you in the grave.
4. The “it’s rigged” nonsense. The “it’s rigged” nonsense he started long before BOTH elections. HIS evidence? NONE. Proven by recount after recount, even by his own Cyber guys. (BTW, if you want to eliminate all the voting machine votes, you do realize Biden would win by a far bigger margin, right? Is that what you want?)
I mean, really, could ya’ll look more idiotic.
Damn, there I go again, stooping to the typical Reich wing’s rhetoric.  Trump can tweet to his black-ish heart’s delight, if they ever let him back on. I just got tired of a media treating each tweet as a discovery of a holy grail, or poop gold THEY need to smear like some MAGA crackpot. This ain’t Congress ya know.
But Twitter has the right to put him back on, or not. It’s a private business. It’s their FREEDOM not to support misinformation-based “free-dumb.”
Damn it.
There I go again.
But considering the title, it certainly qualifies as the stupidest, troll-ish Pr-Trump Talking Point, EVER.

Inspection- A Gun is NOT Some Magical Thing