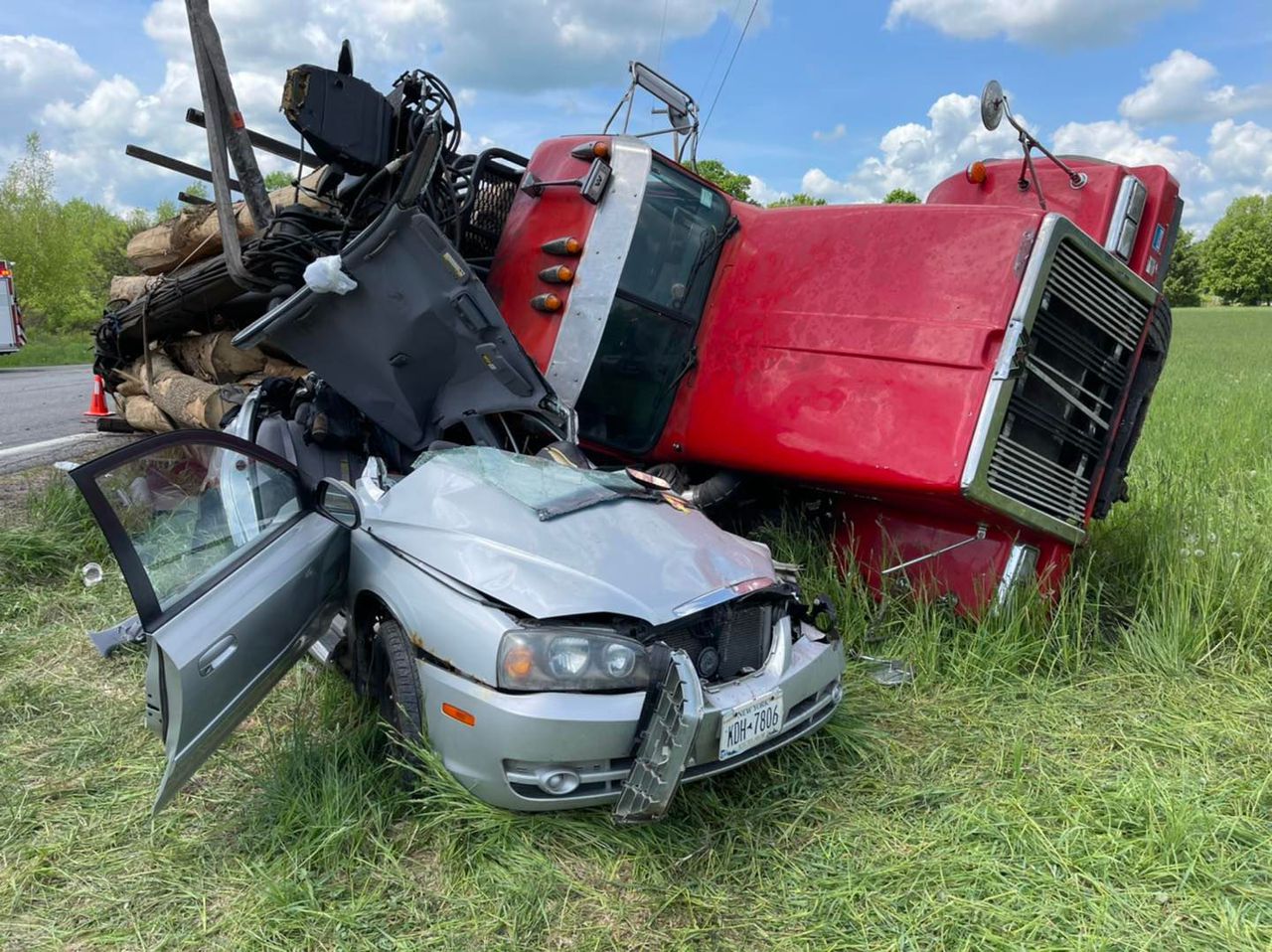 4 lane car crash and everyone gets out to see what happened: vultures finding entertainment value in blood, death, mayhem.
The equation…
Media, leaders, partisans eager to poke, prod, suppress, murder those who disagree (result in) = people lying to get us into war, leaders attempting to destroy those who tell the truth, media seeing it all as a means for more profit, eyeballs, ears.
Results of the formula: 9/11, 1/6, church, school, public place shootings, nothing done politically when that’s their jobs: serve their constituents, not a singular base.
There was a time when serving as much of one’s constituency was what was considered being a good public servant. Now our public servants serve a singular base and the more radical the better for some: not unlike what bin Laden did when they hit the towers.
A car crash is a fair comparison. Prove you’re “loyal” to your base, a true believer. That’s why base politics loves car crashes. Our side v, theirs, they’re the enemy, support nothing they do, hate them, assail them, or as one advocate asked, “When do we start shooting them?”
Too late, the shooting started quite a while ago.
Base politics creates a murderous version of bumper cars. It skews the nation towards the worst leader, the worst governance, some express it through in religious terms: the worst religious leaders who claim they can “save” us.
It even steers our leaders toward, “How can we make it worse?” Make it worse, offer a worse solution, make it worse, blame it all the “enemy.”
The media today feeds on all this: especially social media.
No matter how divisive the issue, common ground can be found…
Abortion: close to no one wants the woman to die, wants more abortions, wants a raped woman to have to bear the child and the rapist custody. Close to no one wants “abortion on demand,” or children raised: unwanted, resented, despised, hated.
Yet much political gain, better ratings, are to be had framing it all as one side v. the other, no common ground. much power to be had, viewership, profit, listeners covering it all like there are two options and nothing between those options. It is to their advantage for us NOT to have civil discussion, compromise.
Until we resist this kind of media, this kind of politics, this kind of partisanship, our cars will continue to crash. Crash whether we want to crash or not. The media will continue to incite. The nation, the world, humanity will remain in more in peril than we need to be.
They want us to be addicted to hate. Not turn it off. To continue to crash out cars with invectives, ad hominem, name calling. That is why we remain a nation of car crashes, and why whatever freedoms we still have cannot last long if it continues, and perhaps humanity too.

Ken Carman is “The Communications Curmudgeon:” a 76 graduate of SUNY @ Plattsburgh School of Communications. He did have good grades, but not grand. Ken specializes in taking what he has learned from music, being a music business student in Nashville, an English major at two colleges, a Communications/Mass Media Major and seeing what PhD’s might not see. Think of it like horses at a track with blinders on. They see the track, where they need to go. Like most generalists, Ken sees beyond the track and how it all can fit together in unique ways. In the future expect more off kilter editions. Ken hopes his perspective may widen the perspective of others, and the perspectives of his readers do the same for him. Ken lives in Eagle Bay and Beaver River, NY. He is formerly form Nashville, TN, then Old Forge, NY, then Utica, NY where he met Millie the marvelous, and born in Nyack, NY.
©Copyright 2022
Ken Carman and Cartenual Productions
all rights reserved

The Communications Curmudgeon: BAD Names for a Bar