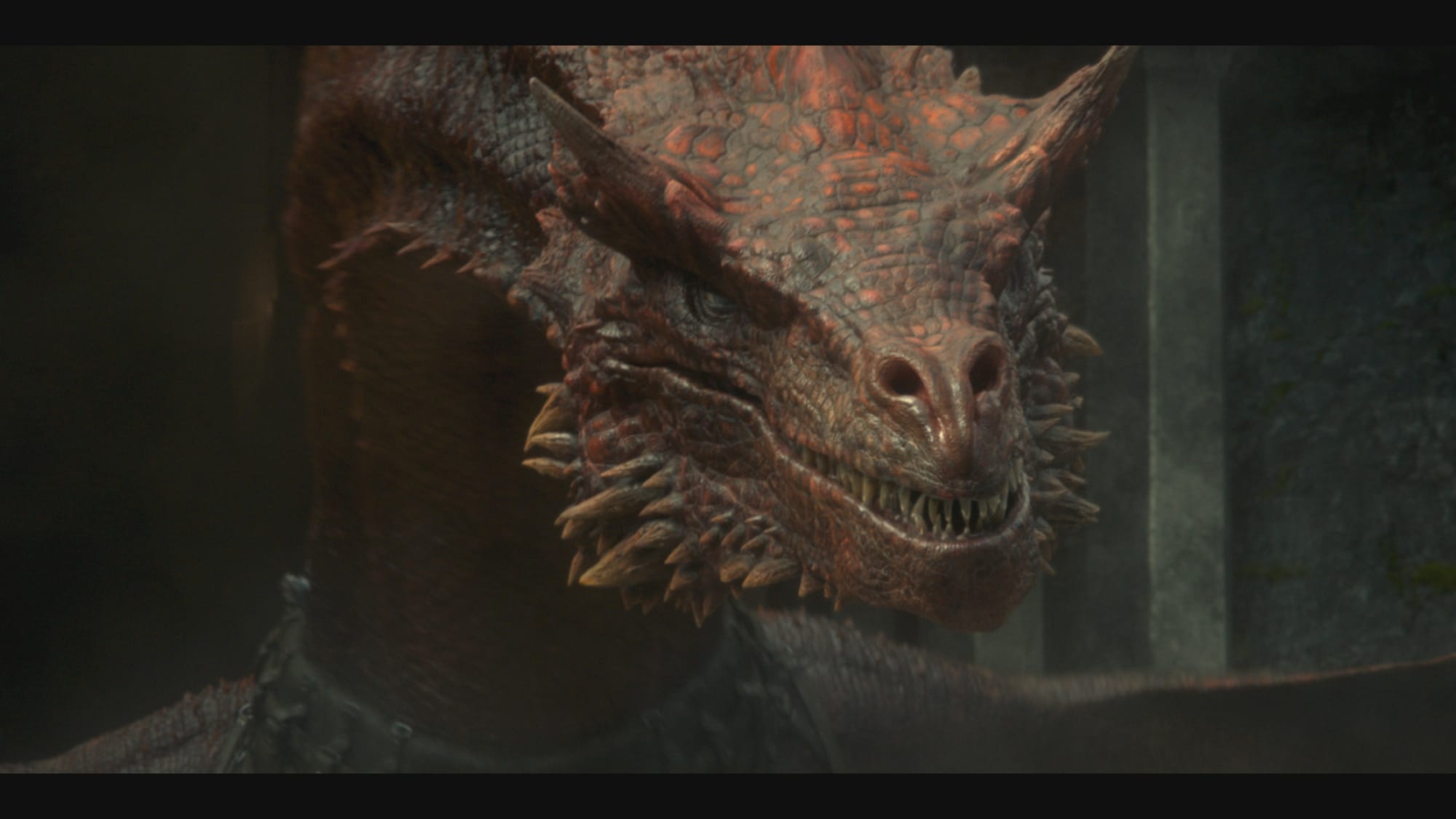 Two fables: dog eating his own tail, dragon setting fire to himself.
As a kid, a teen, until maybe Bush II: the sequel, I remember there being elections where it was obvious it wasn’t even close to close. It didn’t “tighten up” towards the end in EVERY campaign.
Nixon and McGovern comes to mind. Apologies to McGovern fans, but no way was he going to catch up to Nixon. And his mistakes made it worse, like being behind his VP until he wasn’t. Jimmy Carter another. Despite any claimed shenanigans, the hostages and what he himself admitted was “malaise,” Jimmy was doomed.

It wasn’t that we lived in less divided times.
Hello… Vietnam?
Seems every election now starts with a divide, and ends up a nose to nose horse race. Of course there will be those, but close to every election? I could go all Trump and claim it’s “rigged,” and the polls are a “hoax.” But let’s examine elections using a more Occam’s Razor-ish ruler. In other words less conspiracy-minded, more logic.
Other than winning and lust for power, what drives elections and the polls?
Money.
Not just donations, but what businesses crave. And let’s toss in human nature. I have worked polls before. True polls are an intense combination of focus groups, phone calls, interviews, plus examining all other sources including other polls. These are the best polls.
All of those sources these days are compromised. Cell phones, the popularity of outright lying for partisan reasons; these and many more factors make polls tough. Plus the closer we get to an election the more intense, the more influential, these factors become.
What are newspapers, news sources, newfauxtainment shows from Limbaugh to MSNBC, FOX, NEWSMAX, Free Speech TV, LINK, OAN based on?
Division. Us against an evil them. Giving their viewers rhetorical rocks to toss at their “neighbors.” Those who, if this were a Christian-based commentary, would be “the least” among us. If there is anything that drives these businesses, keeps them alive, that without they could not exist, what would that be?
Profit.
Finding common ground with this model is the antithesis of profit: not that it has to be. So whatever raises the temperature, whatever gets people fighting, hating, serves profit.
No, not some “big conspiracy.” The system feeds on itself, like the fabled dog who caught his tail, the dragon who thinks his tail is another dragon who needs exterminating.
More a natural result of extreme partisanship and the model it is based on.
Polls are close because it serves the cause. Brings people out to vote. That’s why there’s been a steady increase in trying to keep people from voting, or not counting their votes. But these things are mostly mere symptoms. People believe what they are told by the system and polls ATTEMPT to follow that, at least the good ones.
I don’t trust polls run by either party, or partisan think tanks. Not because they are all useless, because it’s a good policy: it weeds out the worst ones. But I fear polls too are driven by the system and the tail eating dog, the fire breathing dragon, has already devoured, set on fire, far too much.
And that dragon be devouring freedom.

“Inspection” is a column that has been written by Ken Carman for over 50 years. Inspection is dedicated to looking at odd angles, under all the rocks and into the unseen cracks and crevasses that constitute the issues and philosophical constructs of our day: places few think, or even dare, to venture.
©Copyright 2022
Ken Carman and Cartenual Productions.
All Rights Reserved.