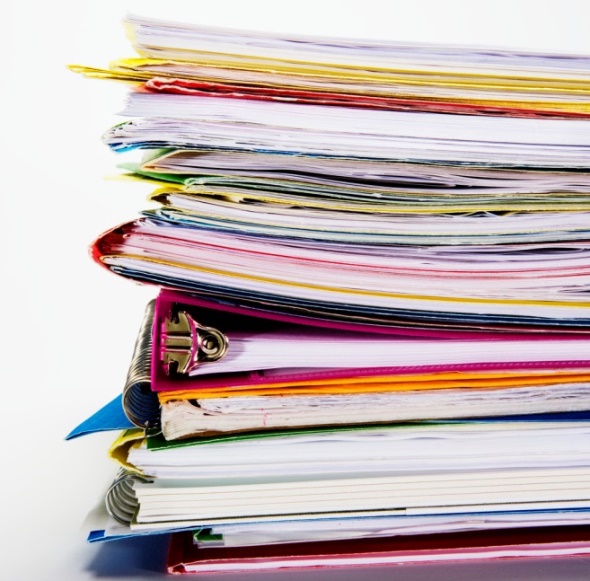 In the final analysis both are a matter of rule of law, and who is letting law rule. Even if reluctantly.

What happened with all these documents needs to become well documented. Joe or Donald. Source, placement: all questions regarding how this happened. That’s why I’m in favor of not just investigations, but prosecution of whomever is responsible for taking them, keeping them, placing them where they were found, not reporting them, lying about them, insisting they can declassify them with their superpowers.

Intention is EVERYTHING. Someone who let some documents slip into a box by mistake is different than someone who INTENTIONALLY took the documents and put them in any of these locations. Especially if the intent was sabotage, turn one case into more like the other, muddy the water.
But let’s be clear, so far, the cases are not even close to being the same.
One side turned over documents, admittedly late. Indeed, VERY late. THAT’S A PROBLEM. One side lied constantly about them, said they all of them were handed over, refused to give them back. After a long time TRYING to negotiate release there was one option: go in and get them.
I suppose one could go to sin of omission when there were more and those weren’t reported at first. But omission is no way the same as intentional defiance. The difference would be somewhat like if a suspected bank robber came out with his hands up or came out shooting, even if just in the air.
We can’t have citizens deciding how the law is applied. Their case MAY change that, but that’s for the courts to decide. Even if you have to keep appealing. Otherwise, we have a lawless society. Those with the most guns, who are the boldest, rule. That may sound good to some, until they are on the other side.
One side was asked to hand them over, and asked, and asked, then whined like petulant little children when, finally, authorities had to come and get them.
I want to know; and every American should want to know, how the documents got where they were: in either case. Who made these asinine decisions. Who ordered it. What happened to them while they were there. What documents, if any, are missing. What documents ended up in the hands of our enemies, or even friends. Were any sold? Who lied about their existence.
Behavior absolutely counts for something. Documents handed over without a fuss or egotistic, narcissistic, panty twisting, “I am such a victim” counts for something. Condition of the documents counts. Attitude counts. Everything counts.
I also wonder if this has happened before.
I wonder if placement of any of these documents was sabotage. Were any documents moved from one location to another and by whom? Who put them there and why haven’t we heard from them?
I am damn tired of everything being a political football. I find all of it suspicious. We need bipartisanship in both cases. Democrats TRIED to get a bipartisan committee; Republicans wanted none of it. I would hope the same dynamic doesn’t happen.
Do you think I’m holding my breath for that to happen?
Ha.
Ha, ha.
Ha, ha, ha, ha, ha….
OK, I stopped laughing.
Most of all I am damn tired of the assumption that either Trump or Biden personally grabbed documents then spirited them away. If either of them did then release the legal dogs of war. More likely these decisions, these mistakes, might have been made by incompetent aides, or those with ill-intent.
I have no problem with investigations, prosecutions, even impeachment: post or during, if proof is provided beyond reasonable doubt. Unfortunately, sometimes we go to impeachment first via conjecture and try to fill in the gaps after. An impeachment seeking valid reasons.
As far as we know the cases aren’t even close to the same, but that doesn’t mean we don’t bother looking into both.

“Inspection” is a column that has been written by Ken Carman for over 50 years. Inspection is dedicated to looking at odd angles, under all the rocks and into the unseen cracks and crevasses that constitute the issues and philosophical constructs of our day: places few think, or even dare, to venture.
©Copyright 2023
Ken Carman and Cartenual Productions.
All Rights Reserved.