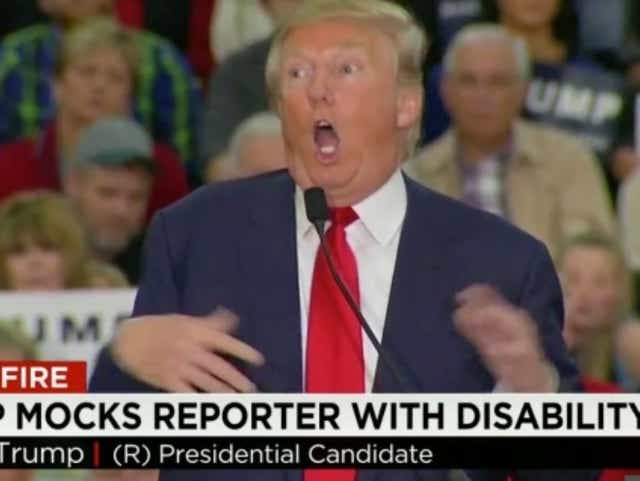 At his Pennsylvania rally, the former president gave exactly the narcissistic display his Democratic nemesis tried to provoke.

In 2016, Hillary Clinton warned that Donald Trump was a fool who could be baited with a tweet. This past Thursday night, in Philadelphia, Joe Biden upped the ante by asking, in effect: What idiot thing might the former president do if baited with a whole speech? On Saturday night, the world got its answer.

For the 2022 election cycle, smart Republicans had a clear and simple plan: Don’t let the election be about Trump. Make it about gas prices, or crime, or the border, or race, or sex education, or anything—anything but Trump. Trump lost the popular vote in 2016. He lost control of the House in 2018. He lost the presidency in 2020. He lost both Senate seats in Georgia in 2021. Republicans had good reason to dread the havoc he’d create if he joined the fight in 2022.